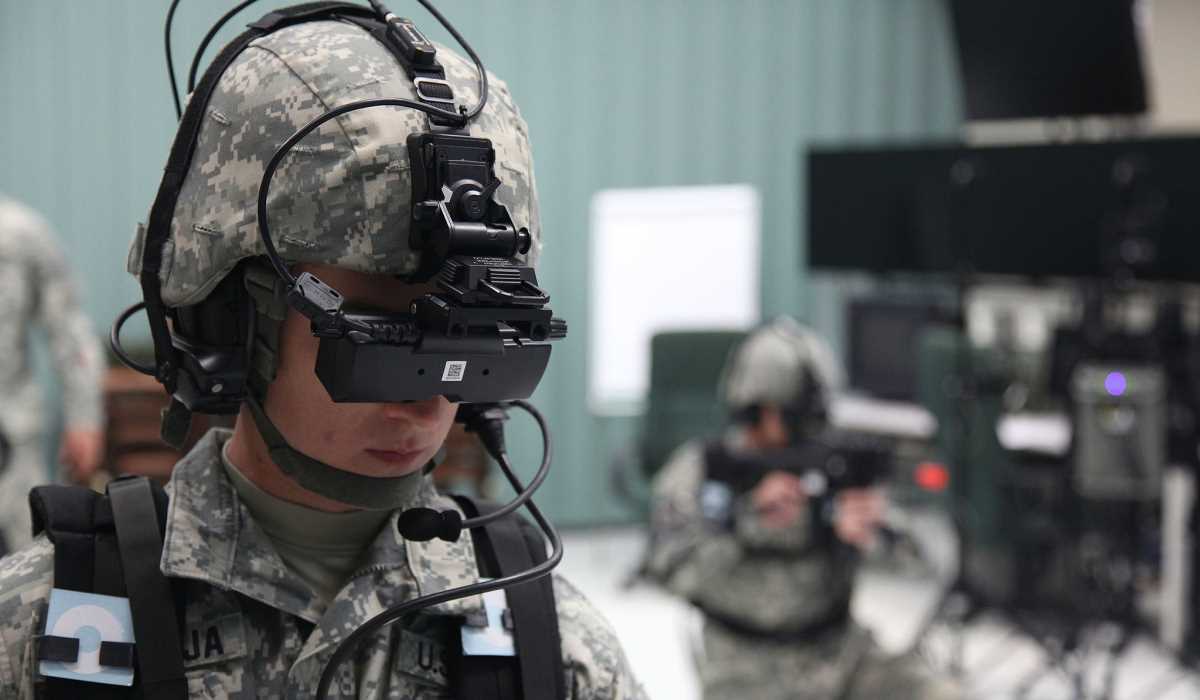 What is the difference between AR and VR and how can companies use it?

Augmented reality (AR) programs have uses in furniture and décor sales. Businesses in these industries can use AR to show customers what a certain purchase will look like in their home.

While the terms “augmented reality” (AR) and “virtual reality” (VR) are sometimes used interchangeably, there are important distinctions to make between these two very different technological advances. As smartphones, headsets, and other technologies advance in AR and VR, here’s what you need to know to spot the differences.

What is augmented reality?

Augmented reality (AR) allows us to see the world in front of us, whether through a smartphone, headset or smart glasses, with a digital magnification overlay. For example, cartoon characters or fantasy creatures can be seen socializing and mingling with the real world.

The Pokemon Go app is a popular example of AR where users can use their smartphones to collect and battle Pokemon in their real world environment. Furniture retailers like Ikea and Amazon also have augmented reality features that place furniture and decor in your home so you can see what it looks like in real time.

What is virtual reality?

Virtual reality (VR) is the ability to view a virtual world through a VR headset or head-mounted display. These simulations involve as many senses as possible in the experience to fully immerse the user in a virtual world. Users can interact with 3D worlds through commands or controls in virtual reality systems.

With AR, the user has the ability to dictate the real world. On the other hand, VR users are restricted by system creations.

What is the difference between AR and VR?

AR and VR are forms of extended reality (XR) and differ from each other from their uses to how they work. Here are the differences between AR and VR.

Businesses can use AR by letting customers “try before you buy«. They can view a version of a company’s products and services, including hair colors, clothing, and jewelry through an augmented reality lens.

AR gives customers the opportunity to see if a product is right for them, reducing the number of returns and costly shipping methods for businesses. AR can also be used to teach 3D anatomy to medical students or in tourism for users to enjoy a self-guided tour.

Virtual reality has its own uses that can promote the success of a company. As the pandemic moves the world more toward virtual connections, VR can be used to create virtual meet-ups or rooms for customers to mingle, learn about the layout of a physical store, or allow them to virtually try out a new product.

Virtual reality can also support mental health through exposure therapy, as well as create learning opportunities in the field of education.

VR requires the headset to be connected to the simulated digital platform, while AR only requires a smartphone to view the XR. VR headsets use six degrees of freedom (6DOF) motion tracking, which means users can not only see in all directions, but also feel themselves moving.

AR can use 6DOF or three degrees of freedom (3DOF) motion tracking. Some more advanced systems may need 6DOF to pinpoint your location so that the 3D images are consistent in both the XR and real reality.

With AR, the user has the ability to dictate the real world. On the other hand, VR users are restricted by the builds and system settings created by the developers. When a user puts on a VR headset, his brain is unable to distinguish between the virtual reality he is currently in and the real world.

This allows the user to be completely immersed in the virtual reality experience. AR is more limited in this regard because the XR must be seen and interacted with on a screen like a smartphone.

Mixed reality is a combination of both the sensory experience of VR and the connection between XR and the real world of AR. In mixed reality, users can interact with both real-world experiences and perceived conditions created through extended reality.

A mixed reality is seen through headsets that include holographic devices and immersive devices. Mixed reality devices give users an augmented game or movie experience. They also have real-world applications, such as allowing surgeons to remotely remove tumors in the human body. Mixed reality can also be used in the automotive, education, and engineering fields.