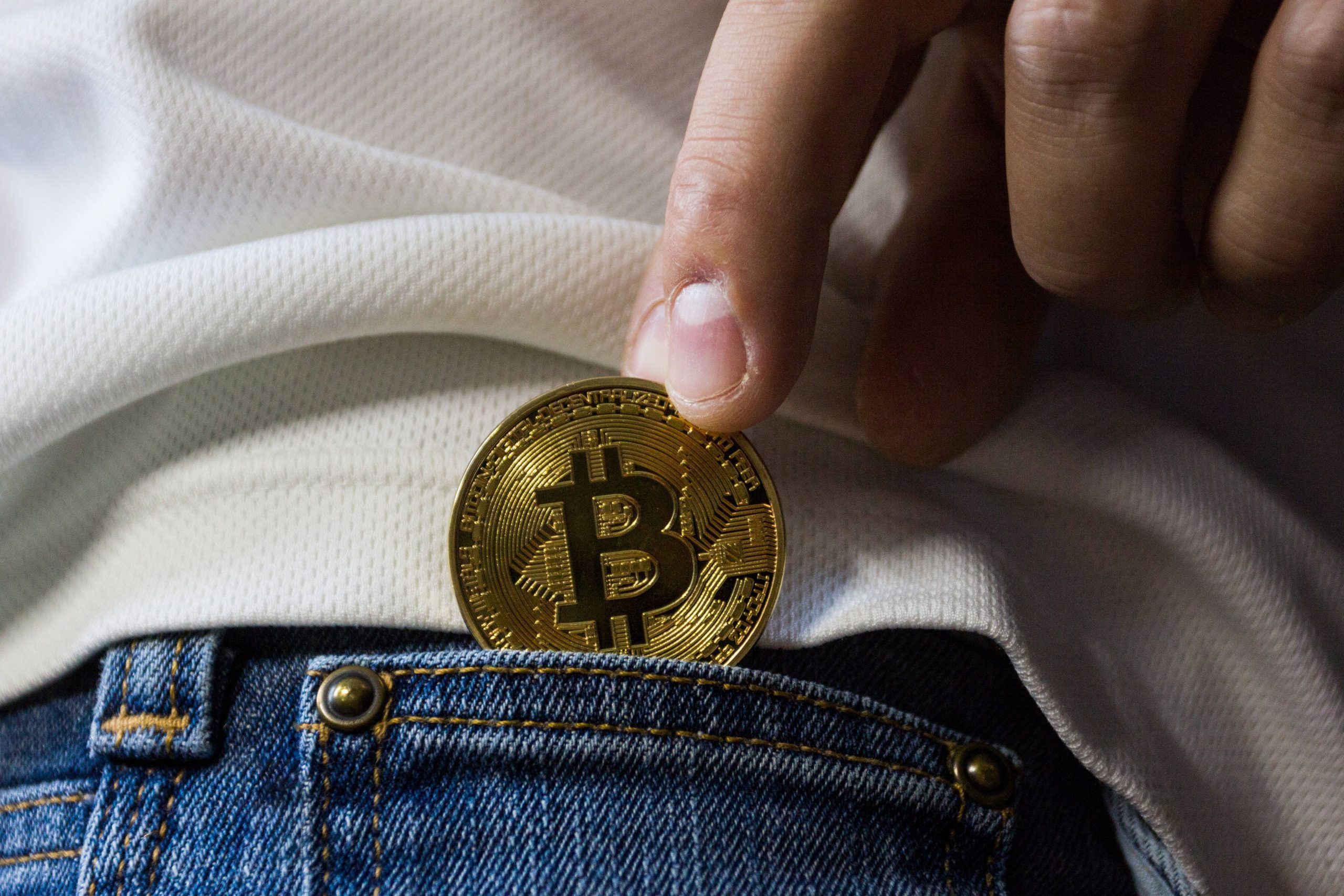 What is Blockchain and what is it for?

Blockchain technology emerged alongside bitcoin. And although this technology is used primarily for the administration and operation of cryptocurrencies, its technology would be the basis for the development of the metaverse, since its decentralized system would allow the design of a democratized and regulated virtual reality.

Although this is still at an early stage and is still under discussion. Now, in this article we will explain what is blockchain technology and what is it for, in such a way that you can understand what is behind cryptocurrencies and how it works.

To understand what blockchain technology is in a simple way, we must first think in terms of a centralized society. That is, what we live today. Businesses, banks, and governments are all centralized entities on which each of us depends.

For its part, blockchain proposes a decentralized society. This means that each person will be in the same position of equality, so these intermediaries and centralized entities are eliminated, in order to develop a more democratic and egalitarian system. This, in turn, allows to increase the security and integrity of the information stored in this database.

In this way, blockchain is the basis of a decentralized society and would be the basis for the design of the metaverse. Its objective is to design systems that do not depend on any center, government, company or entity, completely eliminating intermediaries in various processes, mainly in transactions, verification and data validation. This would reduce corruption and manipulation of information.

To achieve the operation of this decentralized network, blockchain technology is based on equal nodes that coordinate with each other in order to function properly. These nodes are computers that operate as peers (peer to peer). However, within this network there are also users who try to manipulate these processes for their own benefit.

To avoid this and to optimize coordination, a system based on chained blocks was designed. Hence the name ‘blockchain’. In a nutshell, all the information that is collected on this network is stored in a block. This block is chained to the previous and subsequent blocks from a complex number. Each block contains, in addition to the information it stores, its identity number, which is unique and unrepeatable, and also the number of the previous block.

This chaining prevents information manipulation, since this number, called hash, is generated according to the content of the block. Therefore, if someone tries to tamper with the information, the hash will change and the string will no longer be valid. Well, the blocks interconnected to the manipulated block will make the change noticeable.

Each user belonging to the blockchain network can generate a new block that is added to the chain, and if they achieve this, they will receive bitcoins as a reward. However, in order to add this block, a complex mathematical puzzle that requires a high computational cost must first be solved. This process is known as mining and generates a reward in cryptocurrencies.

Blockchain technology is still young and its uses are still under discussion and testing. What is certain so far is that this system will revolutionize the way the financial system and society in general work, in addition to contributing to advances in artificial intelligence and in the development of the metaverse. And, with it, transform the life we ​​currently know.