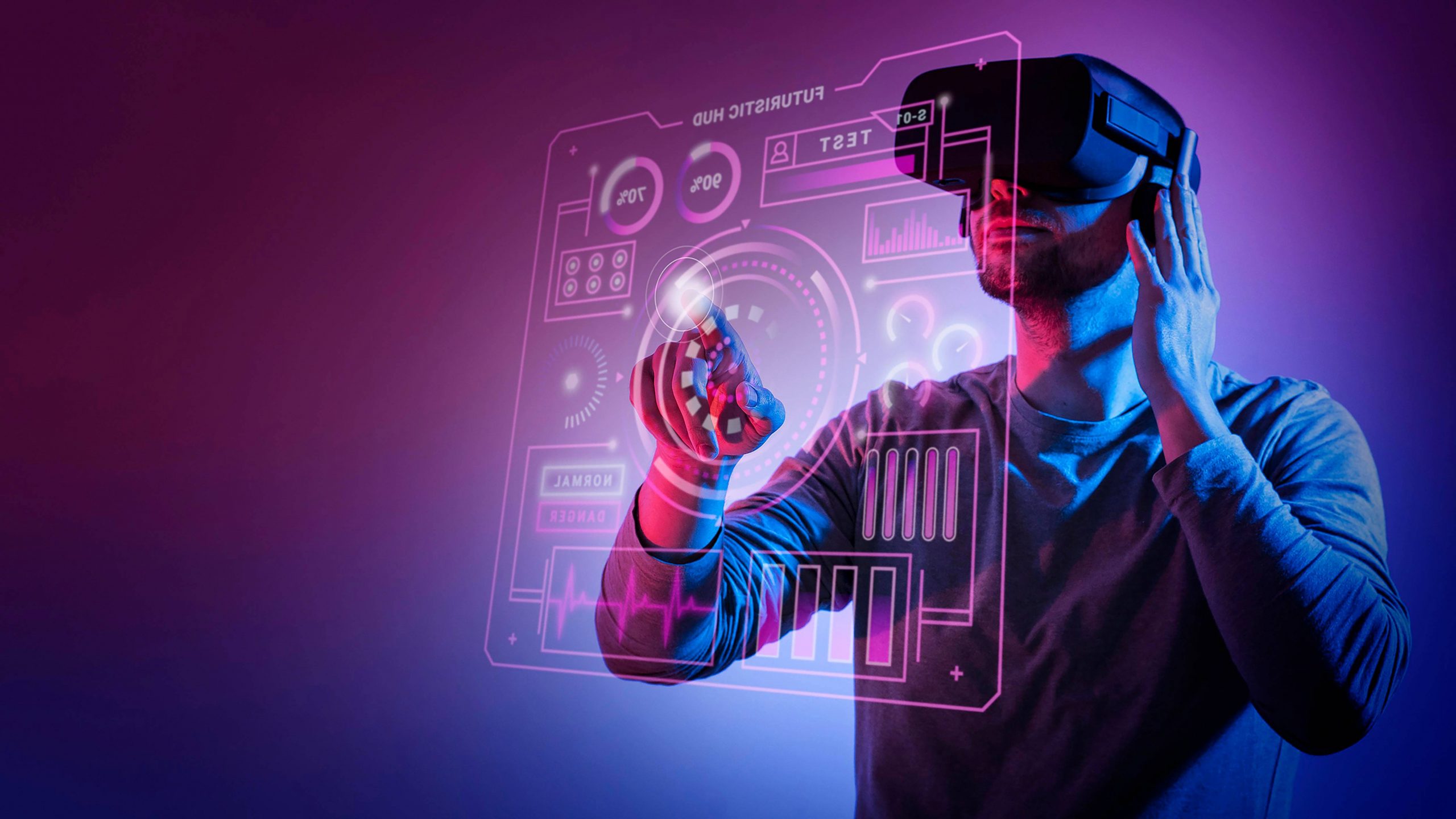 What is Blockchain and what does it have to do with the Metaverse?

Blockchain has become the base technology for most new disruptive technologies. Image credit: freepik

Blockchain and non-fungible tokens (NFT) are among the trending technologies of the last two years. At least 18% of Americans have invested in an NFT, while more than 1 in 5 Britons consider NFTs to be a “good and safe investment”.

76% of respondents in a recent Deloitte study considered that digital assets such as cryptocurrencies built on blockchain could be a strong alternative to fiat currencies and even replace them in the next decade.

Until now, however, discussions around blockchain, NFTs, and cryptocurrencies have revolved around real-world investments and physical currency transactions. The launch of the metaverse by Facebook (expected) changes this.

After Facebook announced its rebranding to Meta, cryptocurrencies like MANA, intended for trading in the metaverse, saw a price spike of around 400%.

What does this mean in the long term? How does blockchain fit into Facebook’s plan for the metaverse, and the global metaverse in general? To answer these questions, let us first understand the meaning of the blockchain in the context of a virtual world like the metaverse.

You can define Blockchain (or chain of blocks) as a digital ledger that contains a growing list of records (or blocks) interconnected using cryptographic techniques.

Each block in the blockchain will have a cryptographic hash or mathematical algorithm that describes the previous block in the chain, a timestamp of when the block was accessed/modified, and any other transaction data.

As a result, the blockchain is immutable and virtually impenetrable to fraud as there is always an end-to-end record for transparency.

The security of the blockchain stems from the fact that it is powered by a network of peers. This means that the computing power of a block is shared on a public network, and each node on the network has a copy of the blockchain.

Although blockchain has many use cases (for example, the secure exchange of health information, logistics oversight, anti-money laundering, and music copyright), its most relevant application to the metaverse is the cryptocurrency.

Cryptocurrency is a purely digital currency or digital asset that is traded only through online systems and transactions are authenticated using a decentralized network on the blockchain.

Just like regular currency, you can use cryptocurrency or “crypto” to make purchases, but the value of cryptocurrency can vary wildly as there is no single entity or group of entities controlling/regulating its value due to its decentralized nature. .

There are several cryptocurrencies that you can buy, such as Bitcoin, Ethereum and MANA, which we have already mentioned, and Facebook has also dabbled in this technology.

The metaverse is defined as a three-dimensional virtual reality space in which users can interact with digital objects and each other in an immersive environment. The metaverse is persistent, real-time, infinite, self-sufficient, interoperable, and decentralized.

It’s easy to imagine how cryptocurrency could fit into the vision of the metaverse. Cryptocurrency is completely untethered from real-world fiat currencies, both in terms of value and physical form. This makes it a convenient mode of payment and transactions in the virtual world.

Furthermore, by its very definition, the metaverse is decentralized in nature. No entity should or can control the metaverse, so decentralizing their currency would go a long way toward adhering to this philosophy.

Furthermore, crypto (and blockchain technology in general) could be a useful anchor in an ever-evolving world.

In the metaverse, our environment, natural habitats, the appearance of people, objects, etc. they would change based on developer activity and ongoing customization. The immutable nature of the blockchain and cryptocurrencies would introduce the necessary stability.

The myriad applications of blockchain in the metaverse can be boiled down to the following use cases:

Immutable assets in the game

In-game assets would essentially become non-fungible tokens or NFTs that you can earn and sell. VR gaming would then allow users to earn real money that has value within the metaverse.

The assets would remain completely intact even if the user left the game, the game was deleted, or an adverse event occurred in the metaverse.

As users navigate the metaverse and their identity evolves, blockchain technology can keep track, essentially acting as the equivalent of a social security number, but virtual.

Age, appearance changes, online activity history, and other unique details can be stored on the blockchain to achieve transparency and prevent crime in the metaverse.

Like in-game assets, real estate is another key commodity in the metaverse. Defining and regulating real estate can be challenging given that the metaverse is infinite both in terms of space and concurrent users.

The blockchain could act as an immutable record of how real estate is created, altered, traded, and destroyed in the metaverse.

This will probably be one of the first blockchain applications in the metaverse. In August of last year, Epic Games sued Apple for charging a 30% fee for any purchases users made through its popular game, Fortnite.

Similar problems can arise in the metaverse as well. Incentivizing creators through cryptocurrency would ensure that there are no arbitrary or unfair rules governing the exchange.

In his Founder Letter announcing the rebranding as Meta, Mark Zuckerberg stated that privacy, security, open standards, and interoperability will be central to the metaverse.

This will require not only novel technical work – such as support for cryptocurrency and NFT projects in the community – but also new forms of governance.

Apart from this, there is still no mention of Meta’s plans for blockchain technology.

However, it is worth noting that Facebook has its own digital currency called Libra, which it built in 2019. The wallet designed to manage and use Libra was first announced as Calibra, then renamed Novi, and finally relaunched in December 2020 as Diem. .

In other words, Facebook has the infrastructure ready for the blockchain in the metaverse, and we can expect more concrete moves in the coming months.