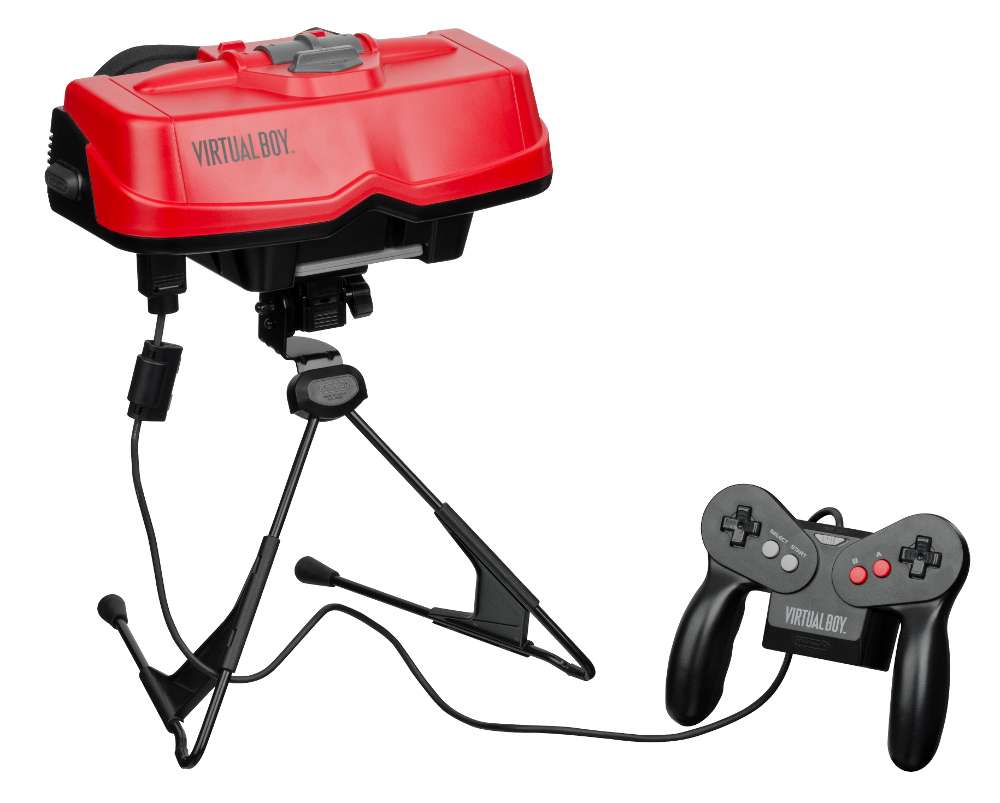 What happened to Virtual Reality in 1995? – Virtual world

Although it has been during this last 2015 when virtual reality devices have come to the fore and have brought us closer to the fictional world that movies painted for us, it was 20 years ago when the first VR device (or attempt at it) came to the fore. sale. We already know that we will soon have a wide variety of manufacturers available on the market willing to introduce us to the virtual world (Oculus, Play Station VR, Valve, etc…), but who was the one who took the first step to bring virtual reality to the world? general public?

Only the most experienced and nostalgic will be able to remember, but in 1995 Nintendo released “Virtual Boy”, a device that intended to introduce us to virtual reality and make us live totally innovative experiences that were out of our reach at that time. However, various design and capacity problems (20 years in computing are a world at the resource level) the “Virtual Boy” device did not have the success that we predict this new generation of VR devices will have.

Those who used this device describe it as uncomfortable and a dizziness-producing machine, something that surely did the product no good and made its sales and success negligible, something normal if we take into account that it was the first attempt to bring the virtual reality to the living room of our house.

Was it a drag on virtual reality?

If we take into account the words of Palmer Luckey (creator of Oculus Rift), who has now emerged as the great guru of virtual reality, «Virtual Boy» was a stone on the road to the development of virtual reality:

“It wasn’t really a virtual reality device. It had no head tracking, had a very short field of view, and was essentially a monochrome 3D television. Virtual Boy’s association with VR has done a lot of damage to the industry in the long run.”

Although it is said that every failure or failure in life serves to draw a lesson and learning, in this case we can say that waiting and postponing the development of VR technology until the elements and computational capacity necessary to make it arrive were available. In an engaging way, it’s the historical lesson that “Virtual Boy” taught us and for which we’ll have to be grateful.

At the moment what we can announce and remember is that in less than 3 months (between March and April) we will be able to buy Oculus Rift in any specialized store, and also through our own page.