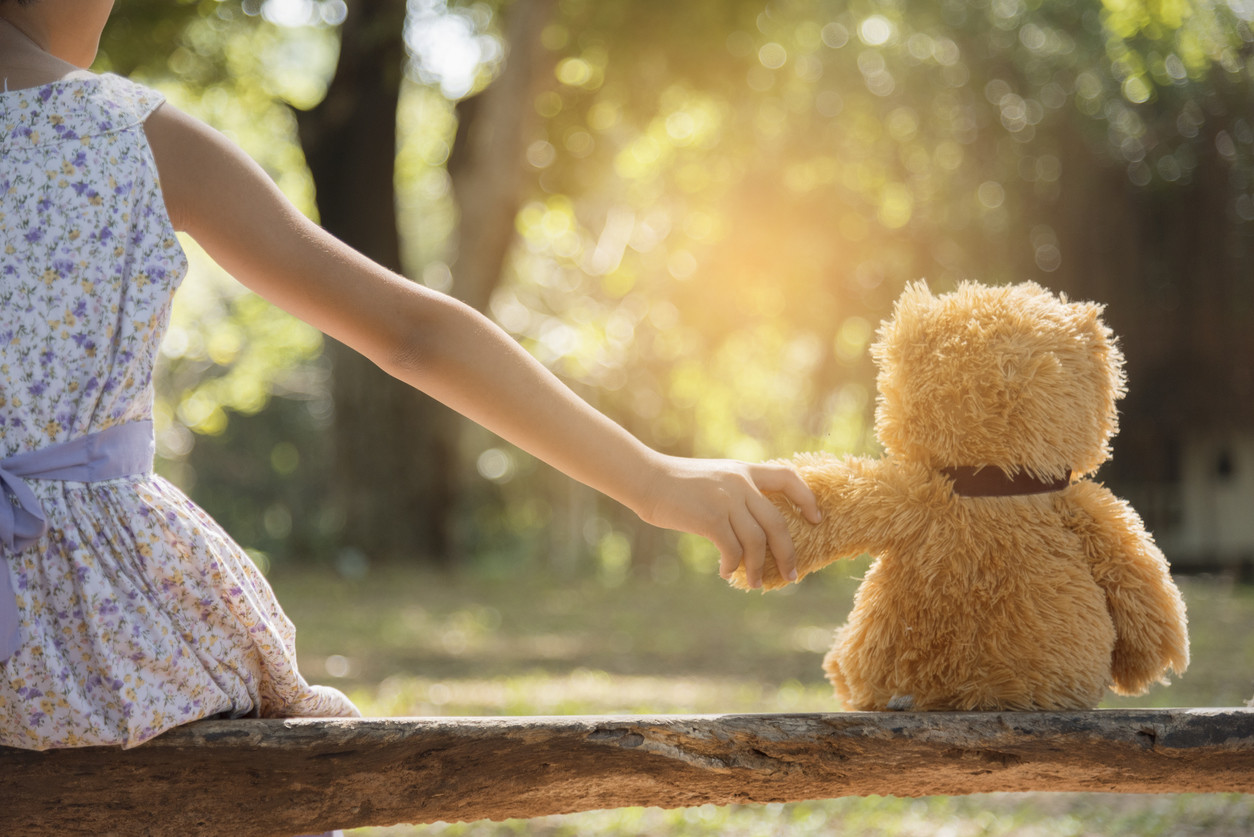 Autism is a neurobiological disorder that manifests itself in the first years of life and that accompanies the person throughout their existence. The clearest symptoms of the so-called Autism Spectrum Disorder (ASD) are difficulties in communicating with others and interacting. They are also characteristics of people with autism repetition of behavior patterns, lack of interest in others or even the impossibility of establishing eye contact with the interlocutor.

There are no incontestable data on the autistic population in Spain, although experts say that it is a disorder that is being detected and treated more and more. According to data from the Ministry of Health corresponding to 2015, 1 out of every 150 children born in Spain is affected by ASDand in total there were about 350,000 people diagnosed in this country that year. Related

Interaction with animals has been shown to be an excellent tool for children and seniors with autism, since thanks to them they can improve their communication with the outside world and alleviate these problems. being more basic and lack of double meanings their relationship with dogs, for example, those affected by ASD feel more comfortable and open up more.

Nevertheless, the phobia or fear that some children have of these animals makes it difficult for them to advance socially. Autistic children have trouble controlling the stress that this aversion causes them and this leads to emotional and physical lack of control. However, technology, and specifically virtual reality, can help them overcome the so-called cynophobia or aversion to canines. 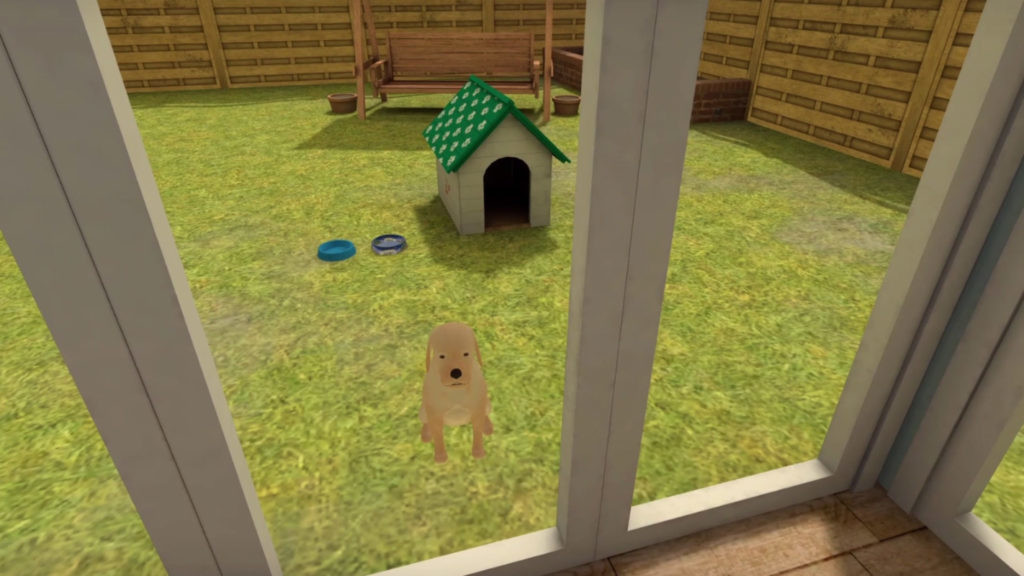 U-tad, an institution aimed at training in virtual reality, software engineering, animation, video games or digital design, has collaborated with the Asociación Pauta, which helps people with autism and their families to improve their quality of life, in the Lancelot project. This initiative has been backed by the Orange Foundation, which carries out projects in the field of digital education, emphasizing groups at risk of exclusionespecially in young people and women in vulnerable situations.

Actually, Lancelot is a tool that is made up of a mobile virtual reality application that runs on Samsung VR glasses and recreates an environment with virtual dogs. Also, a computer interface allows a psychologist to see the patient’s condition at all times and control what is happening in the virtual world.

For it, the patient wears a smartwatch from which he gives feedback to the specialist about his heart rate, skin conductivity, and your body temperature. “This information not only allows the psychologist to know the user’s status in real time, but also allows the immersive world to adapt automatically [gracias a un desarrollo de inteligencia artificial] based on these parameters”, explains the director of the project, Laura Rayaprofessor at U-tad.

Via various breeds of dogs, different sizes, different settings and a varied range of stress stimuli, the child or adult with autism gradually overcomes their fears. “With Lancelot we want to fulfill two objectives: on the one hand, to allow us to overcome little by little and with a specialist the phobia of dogs through an incremental therapy of exposure to phobias, gradually graduating the type of dog and the relationship environment where find the user. On the other hand, by overcoming the phobia, gradually allowing the patient to control stress autonomously”, emphasizes the U-tad professor. 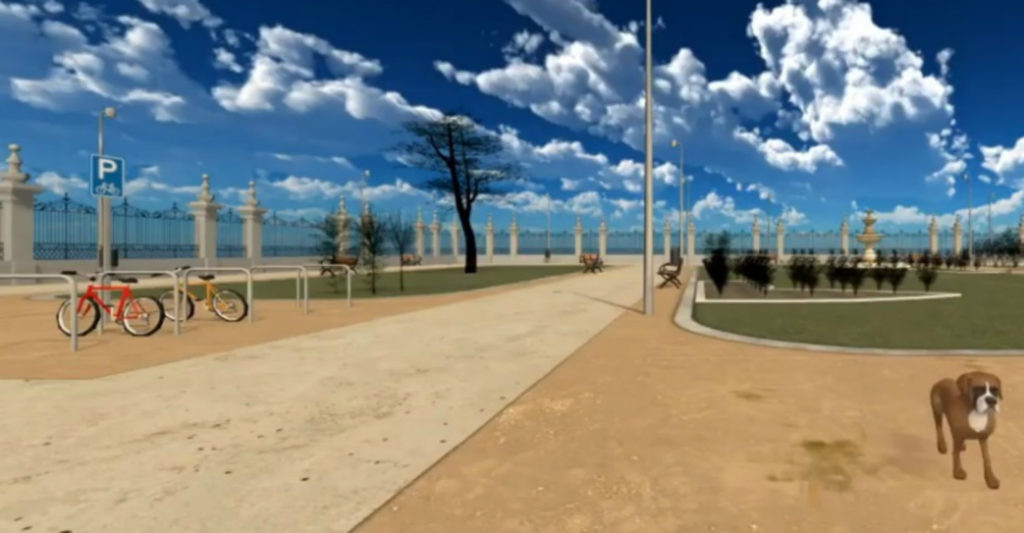 So far, Lancelot has been tested by an expert psychologist in the treatment of ASD and with a child with autism, and The result has been very positive. However, as Laura Raya advances, on the agenda of the promoters of the project is carrying out more tests in the Association Guideline, whose facilities regularly host interaction therapies with dogs.

It is not the first time that Laura Raya and the U-tad embark on a project of this type. They previously carried out the Cicero projectintended in this case for people with Asperger’s and where they also had the help of specialists, specifically from the Madrid Asperger’s Association, who were evaluating and guiding the actions of the university center’s postgraduate students.

In Nobbot | Technology, a great ally for people with autism