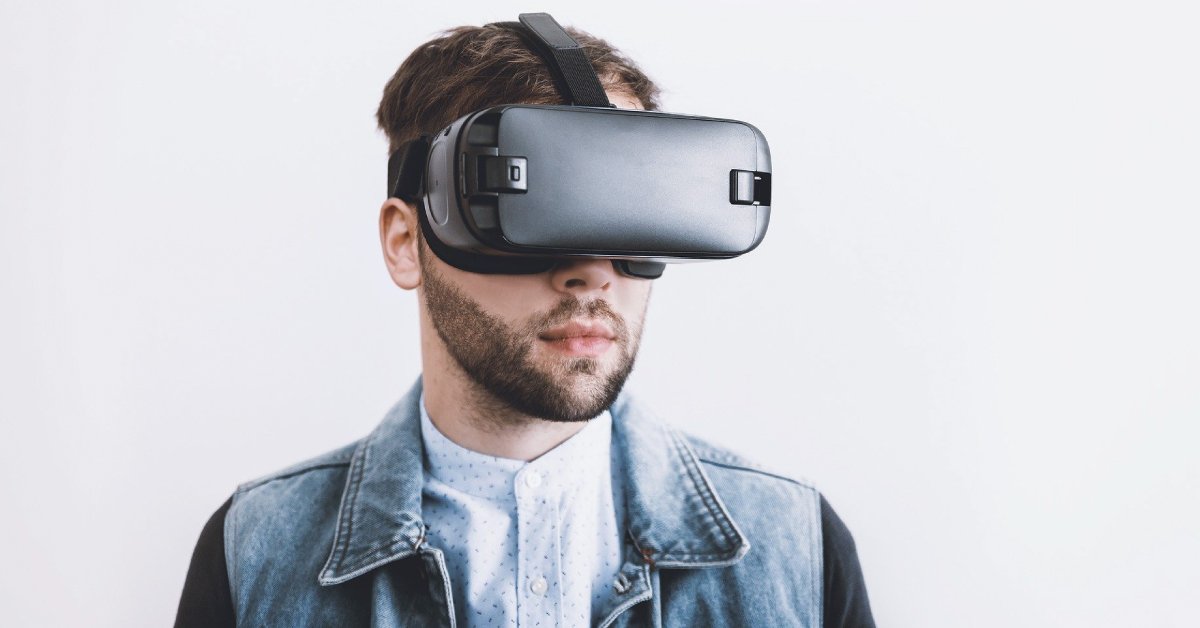 In a past article, we talked about the concepts of AR/VR and referred to statistics related to the number of people who are adopting this technology and how many people work remotely around the world. This time we will be focusing on the advantages and disadvantages of this innovative technology as well as the costs of its implementation in our businesses (and perhaps in our daily routine – I don’t know what the future holds!). The following are some key points to keep in mind regarding virtual and augmented reality.

Despite the various drawbacks, there are several ways to use VR effectively for exhibitions and events.

Some Examples of VR/AR Costs

The development of a VR application will depend on the type of content that you want to create. In some situations, what is sought is a mobile VR application; other times what is required is a VR game. Some applications can be created with simple 360-degree videos, while others must be built based entirely on computer-generated environments.

Applications based on a computer generated environment: between $40k and $70k USD for a non-gaming VR application. Example: https://youtu.be/IgvI2xdYp-E

Game applications based on a computer generated environment: between $50k and $70k USD for game application projects. Example: It will depend on the complexity and other factors, such as the type of platform it will be released on, the quality of the animations, etc.

Room Scale RA (Room Scale): $40-50k per room, depending on the number of objects. Example: https://demodern.com/projects/ikea-vr-showroom

Although it is clear that there are many possibilities to immerse ourselves in the world of AR/VR and take advantage of this cutting-edge technology, we must also consider its application and cost before starting any project.