Virtual reality is implemented in more and more fields; from entertainment to job training, this technology has become a practical and necessary tool.

Its use in the field of medicine is also becoming more and more common; however, there is a particular branch in which its application is particularly effective: therapies for people with autism.

Currently there are several methods to help children and young adults with high levels of autism to integrate into society; it has been seen that technology enhances its results. It also facilitates more personalized therapies and in controlled environments.

What benefits do virtual and augmented reality have in autism therapies?

Autism therapists in the United States began using virtual reality technology in the mid-1990s. They used it to create virtual environments that help people on the spectrum prepare for stressful encounters or situations.

For Cecilia Manera, a psychologist at the Mexican Clinic for Autism and Developmental Disorders (CLIMA), this technology is of great help today.

“Children with autism have difficulty predicting behavior, especially those with a slightly more complicated intellectual level. This type of technology helps them to predict what is going to happen in places they don’t know yet and adapt more easily,” he told Business Insider Mexico.

According to the doctor, this type of tool could be particularly useful for children who have difficulties with adaptation processes; or high levels of stress from being in places with multiple stimuli (such as a new school, a mall, or a restaurant).

“The child, in a much calmer environment, has the possibility of understanding what is happening around him without being physically in the place. It’s a training method so they don’t feel dazed,” he said.

A study by the NGO Autism Speaks found that the use of virtual reality enhances communication skills; In addition, it improves development in a social environment in young adults.

In this study, four people between the ages of 18 and 35 were exposed to virtual reality sessions that simulated different types of social interactions (such as a job interview). This allowed them to face new situations in order to improve their communication skills.

Throughout the tests, researchers from the organization monitored the brain activity of the participants; and observed that brain regions associated with “social understanding” lit up in a way that no other therapy had.

“Virtual reality and avatar-based programs could be an especially promising therapy for people with autism who are uncomfortable engaging in social interactions,” Daniel Smith, senior director at Autism Speaks, said in a statement.

Virtual Reality would help against the fear of public speaking 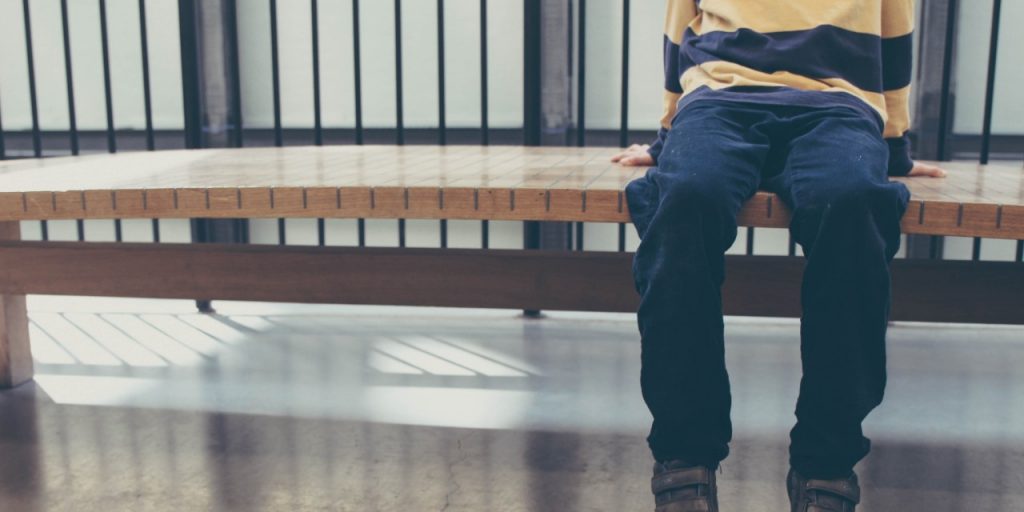 Another study by the International Society for Autism Research (INSAR) found that this technology allows children with autism to combat their fear of public speaking.

The exercise consisted of using a simulated audience with avatars that gradually disappeared if the person making the speech did not have eye contact. Basically, the children who participated were asked to look at the whole room instead of focusing on a single point to help them deal with anxiety.

The results obtained in both suggest that the virtual reality platform could be a promising tool to improve social, cognitive and functional skills.

Virtual reality also helps in the treatment of phobias

As well as helping to improve communication skills, VR technology can also be used to help them overcome phobias.

Some of the phobias that children on the autism spectrum face can range from the fear of spaces with a large concentration of people (such as public transport) to more specific phobias, such as the fear of dogs or even balloons.

The use of cognitive behavioral therapy is usually the common treatment to treat phobias; but this method requires visualization and imagination exercises that could be difficult for people within the spectrum.

“When you put them in a technology, you apply cognitive behavioral therapy; you do a ‘role-playing’ process with successive approximations. If the child is in a technological process, it is much easier to control the variables and bring the child closer to the phobia. For example, if he is afraid of spiders, you can control a virtual one much better than a live one, ”Manera explains to Business Insider Mexico.

“The context is much more controlled in the technological part and, in the case of our little ones, it is much more motivating due to the principle of systematization that they have. That gives us a more positive variable,” she added.

A study from the University of Newcastle in London explored the effects of immersive virtual reality therapy to treat phobias in children with autism.

The exercise was carried out in the so-called Blue Room, which simulates a situation linked to the child’s fear in a 360-degree environment.

Inside this room, which does not require the use of special glasses, the patient explores different scenarios using an iPad, with the help of a therapist.

The results of the study revealed that about 45% of the children who participated had not presented their phobia again six months after undergoing the treatment.

What is the panorama of autism in Mexico?

In Mexico there are no official data on the number of people with Autism Spectrum Disorder (ASD).

However, according to a study funded by Autism Speaks and led by Dr. Eric Fombonne, from Oregon Health & Science University, in collaboration with Dr. Cecilia Manera and CLIMA, it is estimated that 1 in 115 children in Mexico has autism . That is, around 400,000 throughout Mexico.

However, the incidence in adult life, as well as the knowledge of its situation in adolescence is unknown. 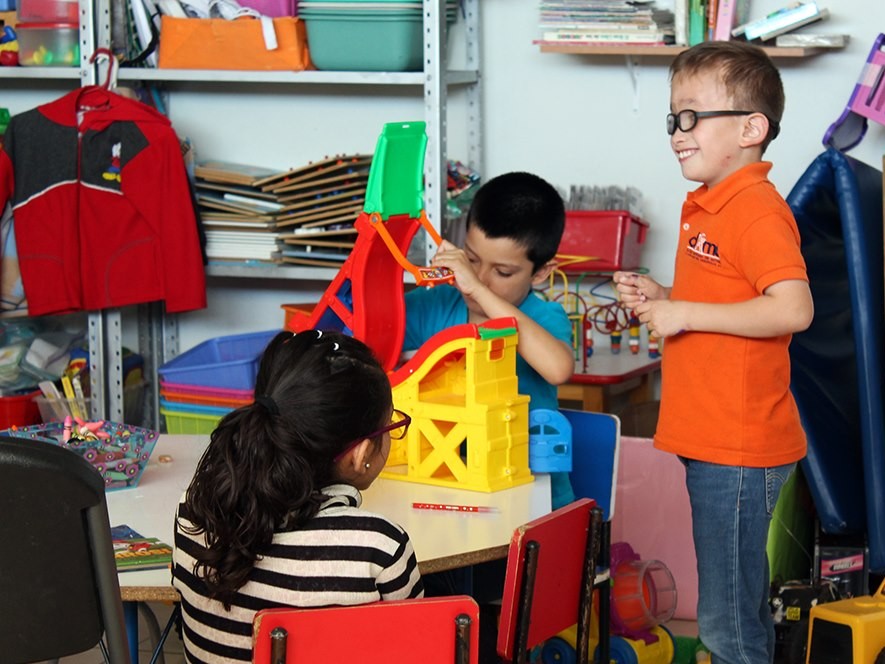 Budget, the obstacle to apply it

Regarding the use of this type of technology in Mexico, Manera comments that in CLIMA they started testing Google Glass a few years ago, but they still do not have the budget to bring all the technology.

But they do use software to work on social and language skills, such as Social Skill Building and the Pedagogical System for Childhood Autism (SAPAUI), developed by students at the Tecnológico de Monterrey in 2003.

On the current challenges that Mexico presents in the face of autism, Dr. Manera talks about timely diagnoses, that new technology arrives very late in Mexico, and the lack of autism professionals in our country.

“We are behind in the technological part, in the theoretical part and in the professionals, since there is not enough to serve families,” he concluded.

YOU MAY BE INTERESTED IN: Digital medicine: the healing power that you did not know about video games (part I)

NOW READ: 5 video games that reflect what it is like to live with a mental illness