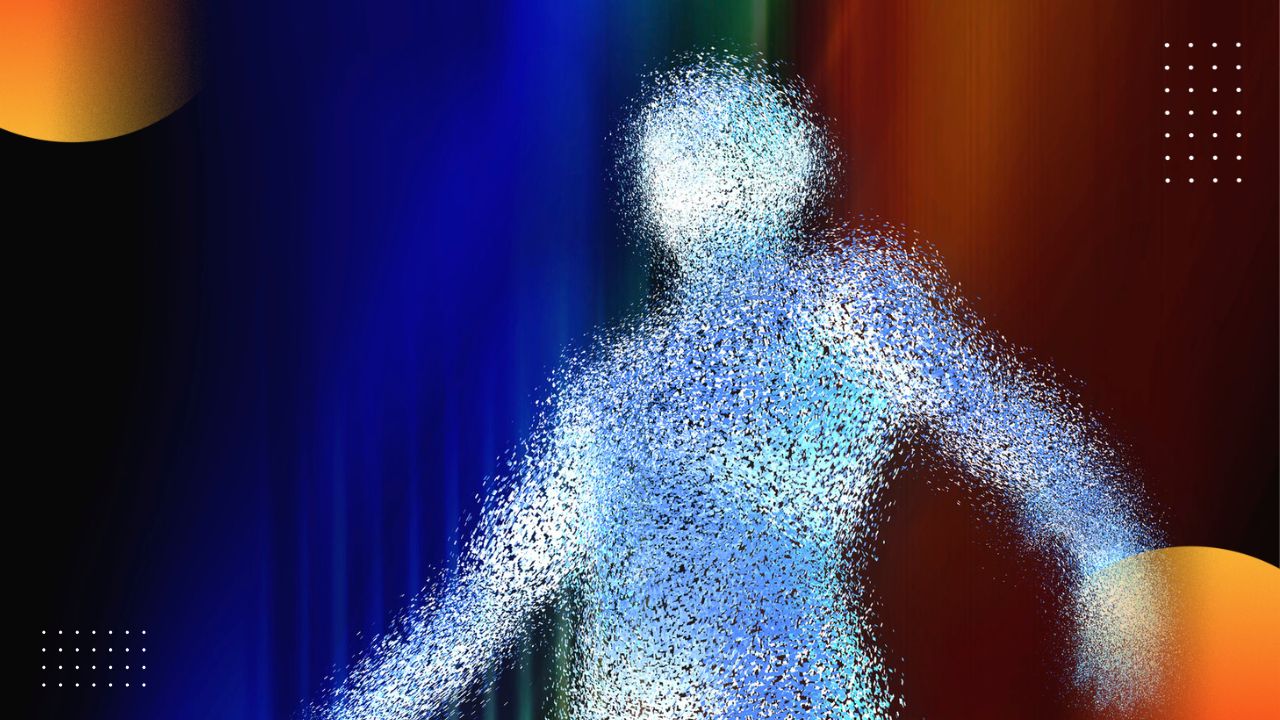 Holographic teleportation sounds like something out of Star Wars or Star Trek, but instead of the bridge of a flashy interstellar spaceship, a futuristic technological achievement took place in a nondescript boardroom on campus at Western recently.

The term holographic teleportation, or holoport, is a combination of hologram and teleport: when a hologram of a person or object is transmitted instantaneously to another location.

On the afternoon of July 27, a small group of students from the Western Institute for Space Exploration (Western Space) gathered to witness and take part in what they believe to be the first international holoport demonstration.

In April, NASA successfully holoported a doctor onto the International Space Station (ISS), becoming the first “holonaut,” but that Thursday’s Western Space demonstration was the first time anyone has crossed international borders through holographic teleportation.

Western and Canadian company Leap Biosystems explored medical applications for the technology, which led to the demonstration of the first international holographic teleportation.

The technology involves a special camera that creates a holographic image of a subject, which is then sent to the destination of choice. The user on the other end is wearing a device called HoloLens, not unlike virtual reality gaming headsets. Through the HoloLens the individual can see the subject within their environment. If both are wearing HoloLens, they can interact in their environments as if they are actually there.

While the novelty of traveling a great distance instantaneously is fascinating, for medical student and project intern Adam Levschuk the possibilities for medical care are most exciting.

“It’s like the best of both worlds between medicine and engineering. The application I’m particularly looking at is facilitating physical exams that a doctor would normally conduct in an examination room.”

Although there is still work to be done to make conducting a virtual medical exam over the HoloLens a reality, Levschuk said he is excited to get the opportunity to explore the possibilities.

Medical student and project intern Alex Zhou said the implications of the technology could be huge for access to health care in remote locations.

“This is very much the future of health care in terms of accessing remote communities, remote environments, and providing rural healthcare access,” said Zhou.

Sirek agreed with Zhou, emphasizing the cost of the technology is currently around $5,000 which, when compared to the cost of medivacs or even traveling for exams, leads one to conclude this kind of technology could have the potential for huge cost savings for the health-care system.

“It can impact a number of factors including physical access to these (remote) areas and physician licensing. I think it will be a huge game-changer for rural health care.”

Sirek is excited about the possibilities for the technology, which are not limited to the grand scope of space or the betterment of medical care.

Perhaps one of the most obtainable possibilities of this technology for the general public is its potential to connect people. Virtual meetings are the norm now, but with HoloLens and holographic teleportation, the physical, three-dimensional experience could become mainstream.

“We look at that again from a space perspective; wouldn’t it be nice if you’re on a three-month deployment to the space station, and you could come down and sit in the room (at home) for a family dinner.”

Sirek said one of the most exciting parts is seeing this new generation of students taking on the challenges of today for a better, more connected world tomorrow.

“We have three undergraduate students taking advanced technology and potentially demonstrating that to leaders and decision-makers for the future of Canada. Our students are actively pushing the boundary of what novel technology can do.”

Augmented Reality, Virtual Reality, and Mixed Reality are all expanding our horizons on what can be possible. From restaurants to space exploration, no matter the industry you are part of, XR technologies create new opportunities for revolutionizing any business. Here at CaptivatAR, we are constantly on the lookout for providing you with the best XR technologies. What will you do? Will you stay behind, or keep evolving the industry with us?