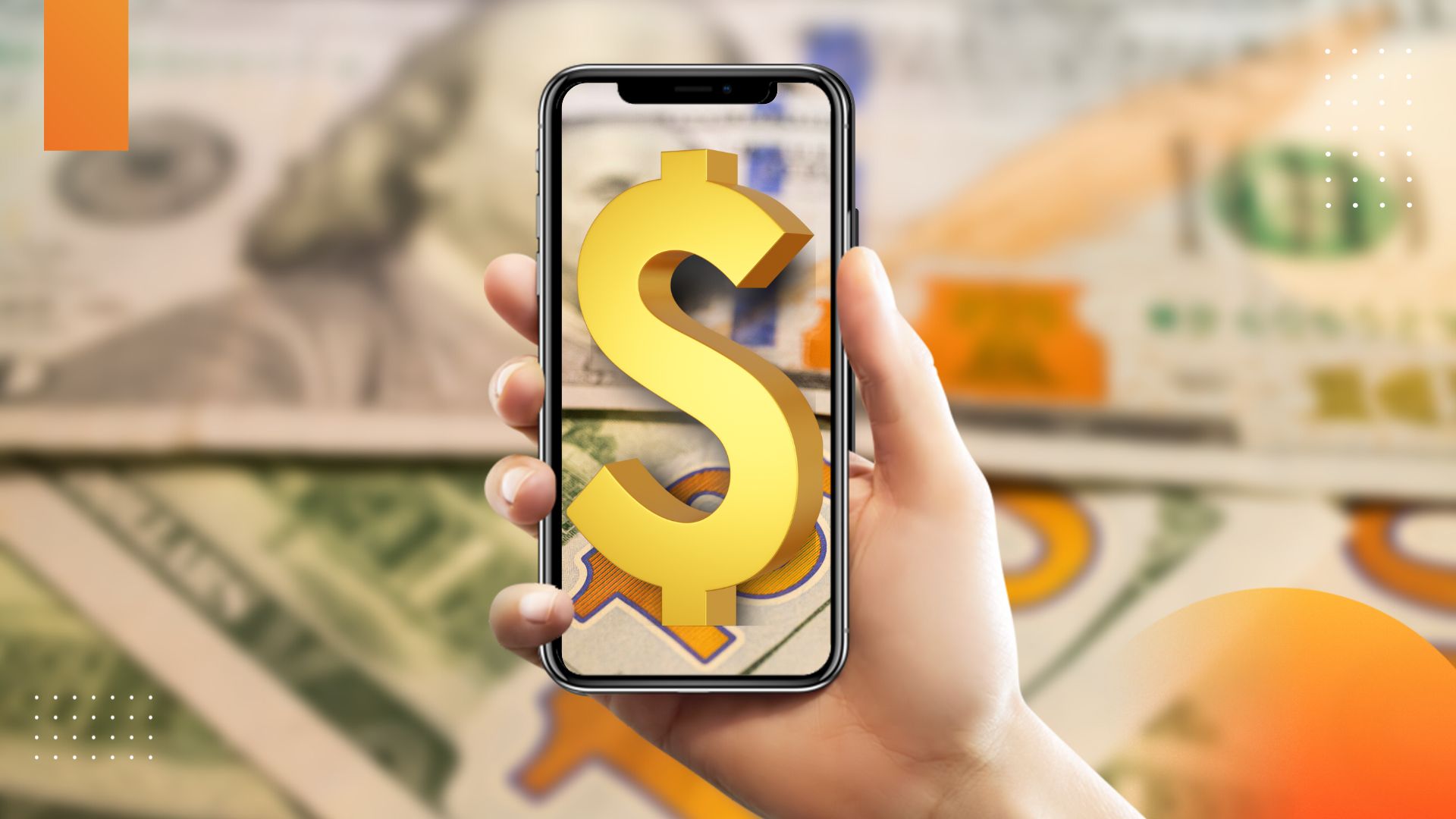 The Cost of Augmented Reality: a Comprehensive Guide

🗣 This factor can have a big impact on AR app development costs and while AR is relatively new on the market, you would be surprised how many types of AR app types exist to choose from.

☑ Location-based AR: Location-based AR is a type of AR that is tied to a specific location. It could be anything from a specific GPS coordinate to a place like a landmark or a store. When someone opens up an AR app and points their phone at that location, they will see AR content specific to that spot. Some technologies used in location-based AR include using digital compasses, GPS, accelerometers, and other tools to identify a particular location.

☑ Marker-based AR: As the name suggests, the marker-based augmented reality applications work by scanning the marker system will recognize and show the solution developed to the customers. Based on this process, this type of AR app is also called recognition-based AR or image recognition. Such apps can be pretty easy to build, taking one to three months.

☑ Marker-based AR with animation: Like the previous type explained, this AR app also works by recognizing a marker that sends signals to the system. It is worth mentioning in this article because the animated solution will always affect the cost of development. Conversely, the simple solution showing audience text and pictures will be more accessible regarding cost.

☑ Markerless: Markerless AR application is the one that doesn’t require any physical marker to turn on the system. It can work from any place or time, depending on when the user wants to use it. This application doesn’t need information about the user’s environment to overlay the virtual content into the real world.

☑ Projection based AR: Projection-based AR refers to extending and reinforcing visual data by displaying the 3D objects and images on the selected surface. The projection-based solution uses projectors to show the 3D content to the users. Projector mapping techniques make use of any additional devices unnecessary, and, consequently, the solution is more accessible to the people.

☑ Superimposition-based AR: One great thing about superimposition-based AR is that it capitalizes on object recognition above anything else. The crucial feature is that this AR type fully replaces 3D images and visuals over the original image. Since this type has a wide range of use cases, it can be applied in tours, medical applications, and more.

☑ Outlining-base AR: The outlining-based augmented reality applications are used frequently in the car industry, for instance, to invent something that can help with safe driving. This type of AR solution can help human eyes to see boundaries and outlines of objects when the environment might suggest troubles in vision.

☑ SLAM AR: Simultaneous Localization and Mapping (SLAM) lies at the core of AR applications. It allows the system to recognize where the 3D object will be situated for the user to see. SLAM allows locating the device and creating a map of the environment where the user is situated.

On top of that, your app may need advanced AR software, like object tracking for marker-based AR or occlusion handling, or multi-user experiences for markerless AR, which will drive up the AR app price. The more complex its functionality is, the more time and niche skills coding will require.