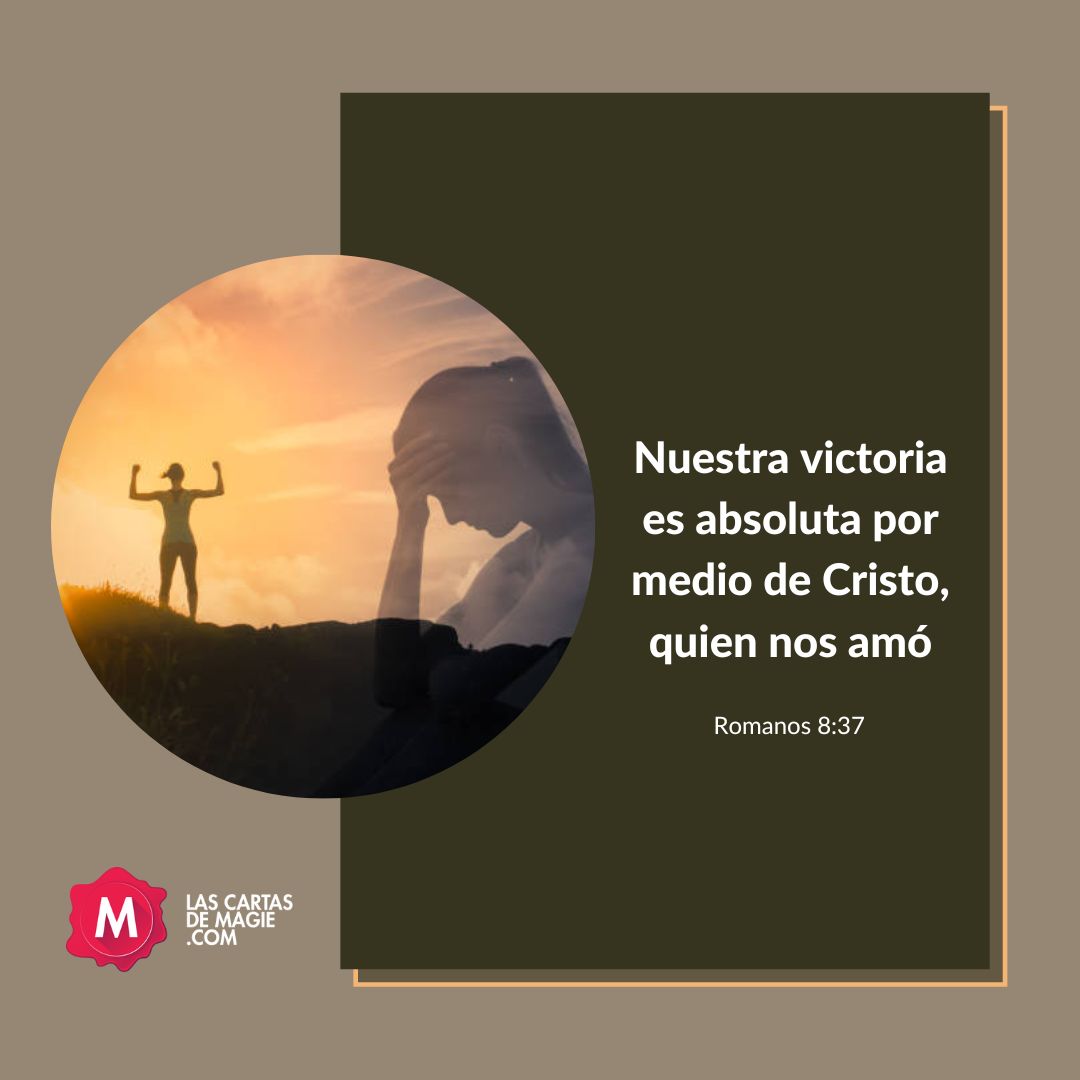 In the midst of all our problems, we are sure that Jesus Christ, who loved us, will give us total victory. Romans 8:37 NIV

This week I had a dream and I heard the Lord say, “The greater the battle, the greater the miracle” and when He spoke these words, I felt such an expectant hope release. I felt an ever-increasing demonstration of God’s power to change impossibility. In the dream I could also feel the weariness of many saints. Many have been saying “the battle has been so great” and the Spirit of God was bringing comfort to those who have been in such important battles. At the same time I could feel the Spirit of God bringing a change of perspective. It was a move of the Spirit of him to bring the highest people of him to the perspective of him. He was inviting them to see as He sees, not to magnify the battle but to magnify Him. To magnify his name and to magnify his power that is going to break out.

I could feel the heart of God so strongly in this dream, the battle has not been in vain. The enemy has come to steal, kill and destroy (John 10:10) but there has been a moving of the Spirit of God into the battle to strengthen his people with faith and root them deeply in His Word and in his nature .

Wait saints. A battle has been going on, it has been intense, but it is NOT bigger than Him, nor bigger than the miracles that are waiting for you. He is FAITHFUL to do what he said he would do. The Lord has been highlighting Joshua 21 for me this week and one scripture that has stood out to me strongly is: “Not one word of the good promises that the Lord had made to the house of Israel was lacking; all were fulfilled”. (Joshua 21:45)

Also Psalm 145:13: For your kingdom is an everlasting kingdom; rule from generation to generation. The Lord always keeps his promises; he is kind in everything he does

And Hebrews 10:23: Let us stand firm without wavering in the hope we affirm, for God can be trusted to keep his promise.

The battle has been fierce, but HE is greater. His fidelity is greater than any battle. His Word and his love are fiercer than any attack from the enemy.

I had another dream this week and heard “Monumental miracles will see the harvest come” I immediately knew in the dream that the Lord was speaking about these mighty, monumental miracles that are going to unleash the power of testimony like we have NEVER seen, on a level we have NEVER seen. The testimony of salvation and the testimony of the power and love of Jesus in the explosive demonstrations of unleashed miracles and multitudes would come to know him in greater ways than is already being seen. Your battle may have been more intense than anything you have ever walked in, but stand firm, the power of resurrection is coming. Demonstrations of his power to fulfill what he has said about you and the testimony of what Jesus did in and through his life will draw MANY to him.

Courage today friends, the greater the battle, the greater the miracle. He is more good than you can imagine and it is time to see miracles on a level that we have never seen and the name of Jesus will be lifted high and his glory will be seen as the KING OF KINGS and LORD OF LORDS. Great is your fidelity. Majestic Jesus! (Lana Wawser)

Psalms 145:4-7 Let each generation tell their children of your mighty deeds and proclaim your power. I will meditate on the glory and majesty of your splendor, and on your wonderful miracles. Your impressive works will be on everyone’s lips; I will proclaim your greatness. Everyone will tell the story of your wonderful goodness; they will sing for joy about your justice.