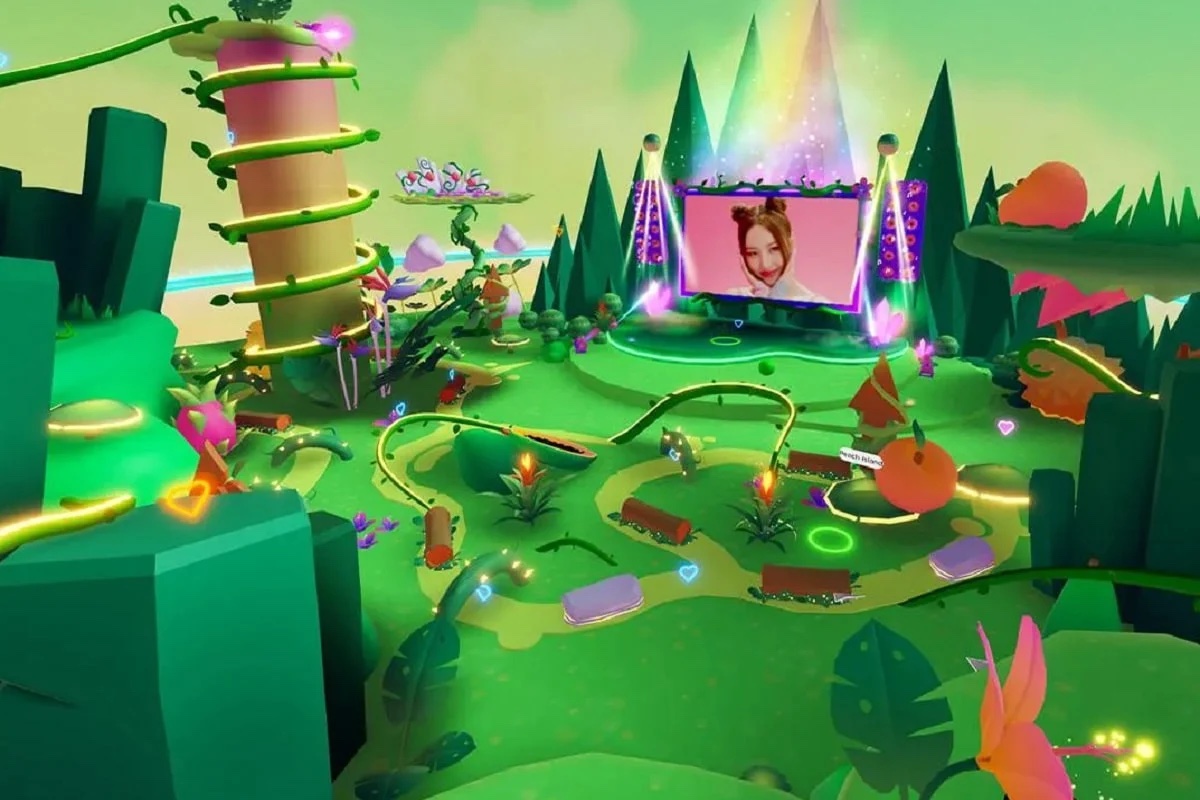 Spotify enters the metaverse through Roblox

Spotify Debuts on Roblox, Letting Fans Create New Songs Together in the Metaverse

Spotify is developing an official virtual presence on the Roblox gaming platform. The launch marks the company’s entry into the metaverse sector.

The name of the Spotify presence in Roblox is “Spotify Island”. Through this interactive universe, the corporation aims to “create a place where fans can connect and create new songs together, hang out in digital areas, and receive access to special virtual merchandise.”

Spotify claims that Spotify Island can ensure an “easy way for artists to engage with fans and collaborate with Spotify to create virtual in-game items.”

The initial themed experience fans can look forward to on Spotify Island is K-Park, an homage to all things K-Pop. Later this spring, K-Park will give fans a chance to interact with artists Stray Kids and SUNMI.

“Spotify’s percentage of that revenue will be returned directly to the artists,” the company said. “In the coming months, we’ll be collaborating with artists to offer more possibilities like this.”

Fans can mingle with each other on the Spotify Island of the Roblox platform. (Spotify)

Spotify is the first streaming music brand to have a presence on Roblox. The introduction of Spotify to Roblox coincides with an internal push to hire Web3 specialists.

Roblox users who visit Spotify Island will be able to “interact with artists, take interactive quests, and unlock special content,” according to Spotify.

These games within the platform, reports Spotify, will allow users to connect with your brand in a “whole new way.” 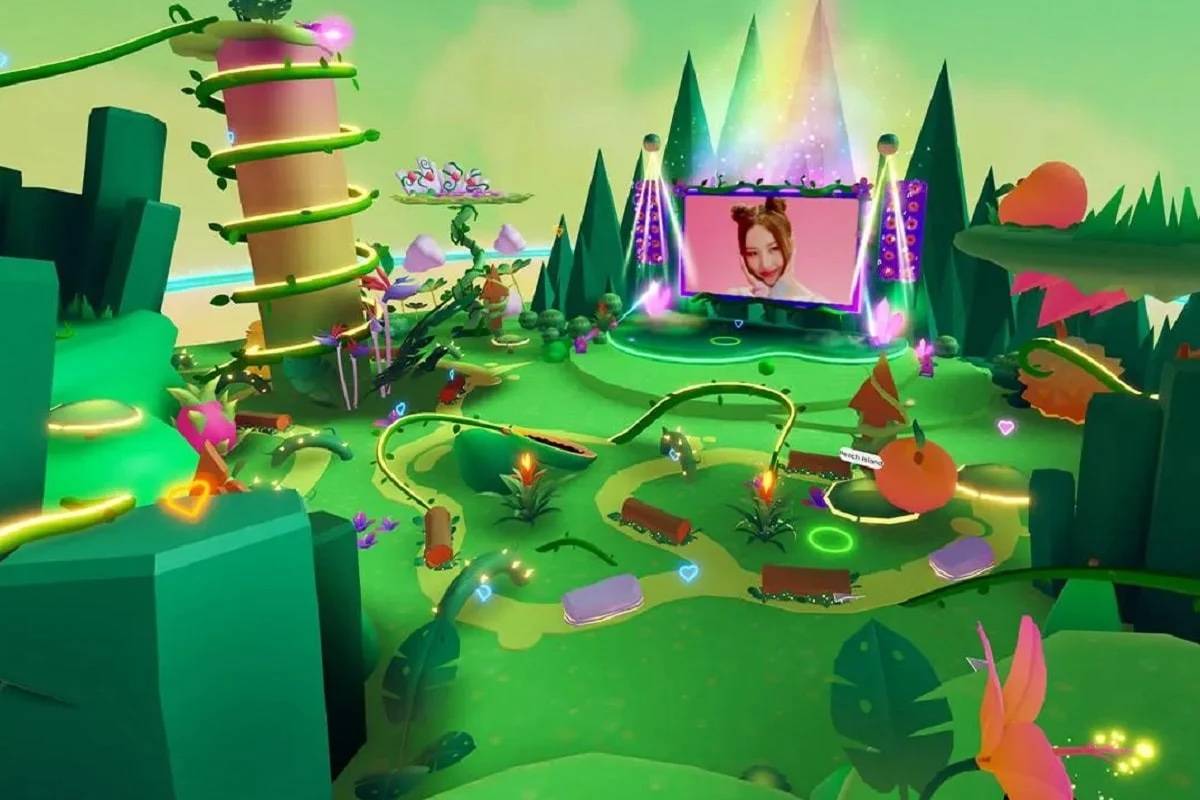 These thematic virtual venues will offer different material and interactions with the artists. (Spotify)

Spotify also claims that Roblox players will be able to “walk out” of the main Spotify island to themed islands that will “come to life throughout the year.”

On the other hand, Spotify Stations, which offered access to selected playlists, will stop working on May 16, the company has just announced.

TechCrunch reports that Spotify has decided to end the internet radio app, which launched three years ago. Users can still listen to their stations in the main app.

In April, Spotify said it would integrate the live audio features of its companion app, Spotify Greenroom, within Spotify’s main streaming app. Greenroom will also change its name to Spotify Live.