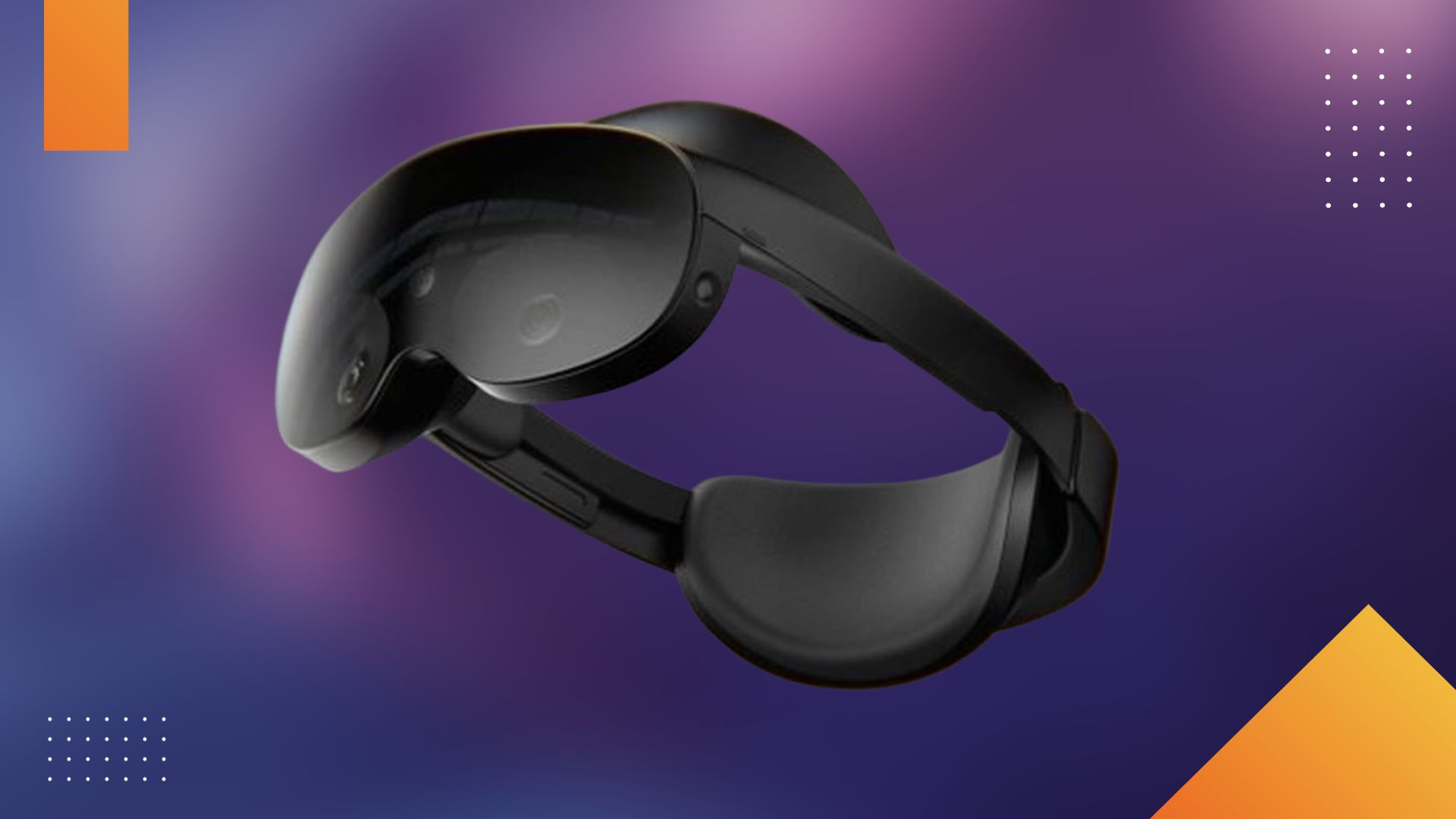 Mark Zuckerberg gave us our first look at the high-end VR headset, dubbed Project Cambria internally, at Facebook Connect 2021. With a focus on blending the real and virtual worlds with mixed reality, face and eye-tracking, and a high-end VR experience, it’s set to be an exciting one.

That’s all we know officially, but what about leaks and rumors? There have been plenty of those…

The Oculus Quest 2 isn’t lacking in the power department by any means, sporting Qualcomm’s Snapdragon XR2 platform paired with 6GB of RAM and either 128GB or 256GB of storage, but the ‘Pro’ moniker of the upcoming model suggests that the Pro model will be even more capable in the processing department.

The issue is that Qualcomm is yet to release a successor to the Snapdragon XR2, which means Meta may need to design its own chipset if it wants more processing power from the upcoming headset.

Analyst Ming-Chi Kuo, famed for his Apple product announcements, suggested in a June 2021 note to investors that Meta and Sony have both ordered large quantities of new VR lenses for 2022. Though no detail was given on what the new lenses could offer, they could bring benefits to the FOV.

At the Facebook Connect 2021 event, Facebook’s Head of VR Devices Angela Chang said the new Project Cambria headset would use “pancake optics” to fold lights multiple times over into the lens. The process would help with creating compact lenses, helping keep the headset lean.

The Quest 2 does a great job at hand tracking, but the upcoming headset looks to take that to another level. Meta has already confirmed that hand tracking will be available, but rumors suggest there will be a plethora of new trackers dedicated to tracking various parts of your body.

Rumors suggest that the Project Cambria headset will be able to track your eyes and facial expressions for a more realistic avatar experience, with leg and torso tracking also said to be on the way.

There will likely be improvements to the controllers too. While the current controllers are well designed and offer decent vibrational feedback, enhanced haptics like those available on the PS5’s DualSense controllers would vastly improve the overall experience.

However, leaks suggest a more dramatic change could be in the works. Reddit user Samulia posted a series of low-res images of what was claimed to be new Oculus Touch controllers in late September 2021.

Given there are several separate leaks that all point towards a new controller, an Oculus Touch controller redesign is looking more and more likely – though the usual grain of salt should be applied.

Now that we’ve told you all about them, let’s hear from you! What would you like to see from the Meta Quest Pro? Tell us in the comments! 👇