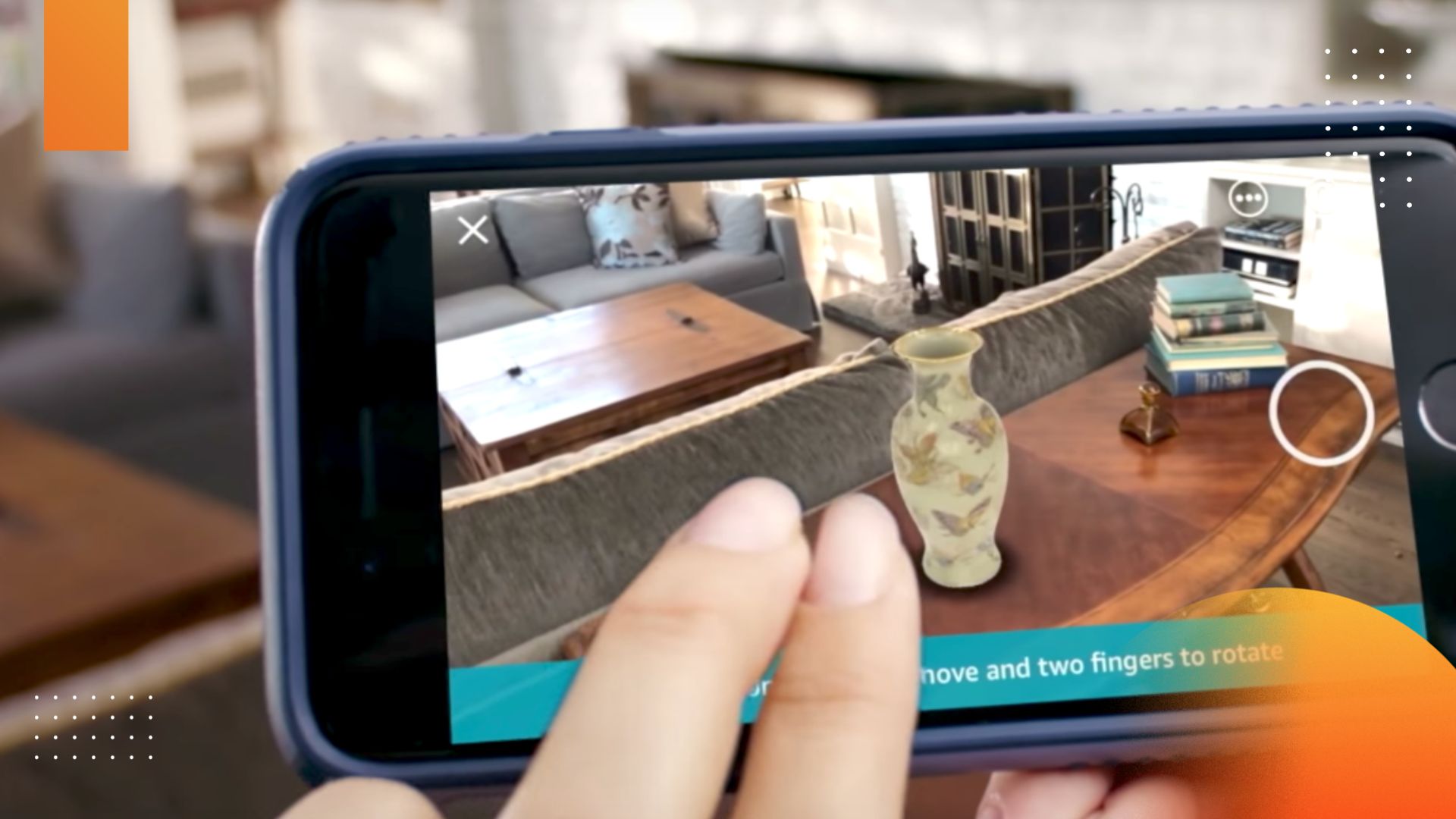 🗣 In case you’ve been living under a rock since 2013, please meet for the first time Chip and Joanna Gaines: the husband-and-wife duo from Waco, Texas that happens to double as among the most influential home improvement personalities there have ever been.

Through their hit HGTV show “Fixer Upper,” the Gaines have rocketed into public popularity, their television platform leading to a burgeoning retail empire under the banner of Magnolia Market. Online has been a key driver of the company’s global reach, a true e-commerce destination for legions of devoted shoppers.

With Shopify Plus, Magnolia Market has enjoyed:

👉 The creation of a stunning augmented reality app

👉 Total control of its brand experience across all channels

🗣 In 2015, some two years after their television debut, the Gaines opened Magnolia Market at the Silos, a sprawling retail complex in Waco that has become as much a tourist destination as a point of transaction. In Texas, the Silos have been reported to attract more visitors each year than even the Alamo.

The brick-and-mortar arm of this company has always driven its overall brand experience, but this was no ordinary store: it was a magical place, a literal pilgrimage for some. Translating the feeling of shopping at the Silos into an online experience was never going to be a light task.

But what Magnolia Market had was twofold: a passion for its business, and the resources and willingness to get its e-commerce operation totally right.

Stone Crandall, Digital Experience Manager at Magnolia put it this way: “To a certain extent, there’s definitely a start-up mentality of sorts. It’s about asking questions and not being afraid to reinvent or totally scrap the status quo. It’s about not going home until you’re proud of the work you’ve done”.

🗣 Magnolia Market asked itself a question: for the shoppers that could not visit its store in Waco, what would be the next best thing to being there? The answer was unconventional, resource-heavy, and time-consuming. But it felt right. The way forward was augmented reality (AR).

The company partnered with Shopify’s AR team to create an app to revolutionize the Magnolia Market shopping experience. Select products would be rendered using the highest-possible 3D photo-realism through Apple’s ARKit, which would allow for something of a transformative consumer adventure.

Three phones side by side displays the Magnolia Market app in action as the app uses augmented reality to virtually place a blue vase in a customer’s home.

Users of the app can visit a product page, then hold up their phone to watch the item appear magically before them. Placed in augmented reality, Magnolia Market could simulate how the product might look were it in their customers’ very own homes.

It was an arduous process, rife with countless trials and error, untold hours of tinkering and obsessing over every single detail until Magnolia Market’s products were properly brought to life. In the end, it was difficult to say it wasn’t worth it.

Users who’ve seen videos of an ARKit product next to an actual product had repeatedly said there are times when they don’t even know which one is real and which one isn’t.

🗣 The likeness of the products rendered through Apple’s ARKit was startling, the results stunning even to Magnolia Market’s staff. They knew well that not everyone could visit Waco, nor could they handle Magnolia Market’s goods in their hands before buying. But augmented reality helped bridge that gap, to simulate the personal experience of the Silos as if shoppers were really there.

“It’s so important for us that, whether you’re physically here in Waco or visiting us online, we’re able to capture the finer details of the overall experience to really reflect the true spirit of Magnolia,” Crandall says. “Across the board, we want to make sure that we do express those finer details of the in-store experience online. And so augmented reality, obviously as it pertains to Shopify, really makes that possible.”

It was all connected through Shopify Plus, where Magnolia Market’s e-commerce arm was housed, and where all transactions guided by augmented reality were processed. The company marveled at how far it had come, how no matter the channel of its e-commerce output it had been able to control its brand experience at every level.

You kind of start as this out-of-the-box Shopify client. But as you grow, and as needs arise, what’s cool about working with Shopify Plus is that we’re able to take what we’re doing and evolve to meet the needs of this growing business.

This is definitely a successful case, but only one of the many we have already shown you on the use of AR for enhancing business reachability and user experience. So, what are you waiting for? 👀 Hop on the AR train and check out the products we at @CaptivatAR have to offer