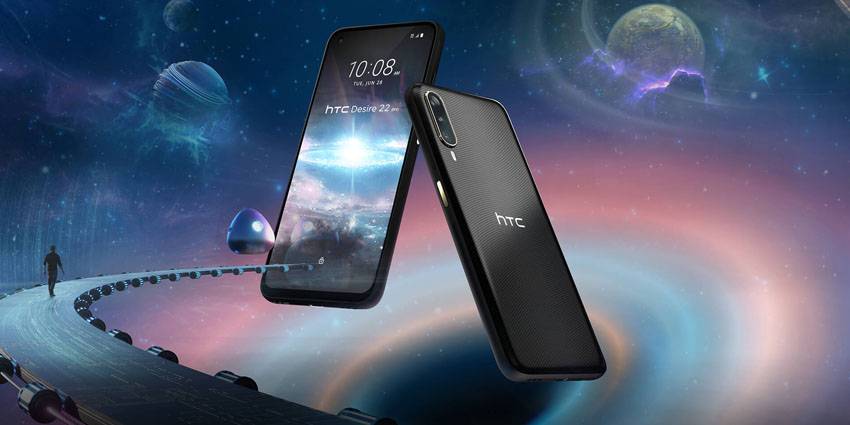 HTC VIVE opened pre-sale this week for its Desire 22 Pro extended reality (XR) smartphone, which is scheduled to ship to early buyers on August 1 this year.

According to the HTC VIVE website, the new smartphone will include several metaverse-ready features to experience immersive 2D and 3D content.

The phone comes with Bluetooth 5.1, Wi-Fi, and 5G connectivity for seamless virtual and augmented reality (VR/AR) connections, along with other integrations for the company’s VIVERSE metaverse platform.

Desire 22 pro is the phone to carry you into the future.
Learn more: https://t.co/5aOgjMfdtV#htc pic.twitter.com/vjzdOYZ7Pp

The tools will allow users to stream media in immersive cinematic experiences and visit virtual communities by pairing the Desire 22 pro with their VIVE Flow headset.

The smartphone also packs a 6.6-inch screen, graphics with a resolution of 1080 x 2412 and a refresh rate of 120 Hz, and weighs 205.5 grams. The body of the smartphone will also resist moisture thanks to its IP67 waterproof case.

It will also be powered by Qualcomm Snapdragon 695 mobile chipset along with 8GB RAM and 128GB ROM. The new phone will also offer a 4,520 mAh battery and enable fast, wireless, and reverse charging.

Users will also be able to take photos with the 64 MP main, 13 MP ultra-wide and 5 MP time-of-flight (ToF) rear cameras, along with a 32 MP front snapper.

The news comes after the Taoyuan city-based company announced the launch of two new solutions: a new 3 degrees of freedom (3DoF) controller for the HTC VIVE Flow and an enterprise edition of the lightweight and portable headset.

The company has received positive feedback on the new headphones, specifically for its 185-gram form factor, the versatility of the program’s applications, connectivity and ease of use, among many other features.