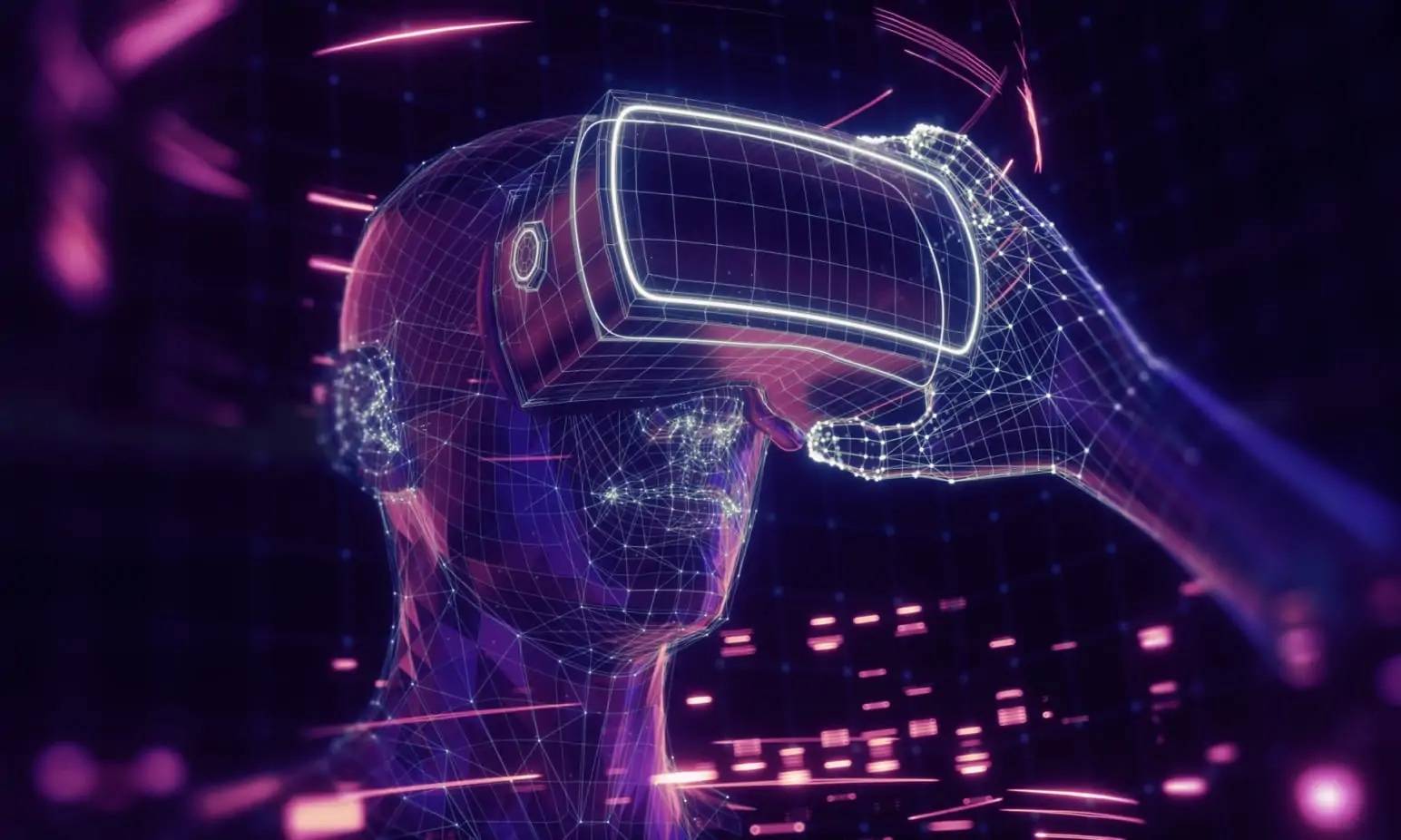 How will the metaverse affect the real world?

How will the metaverse affect the real world?

As the vision of the metaverse begins to take shape, an important – if not far-sighted – question is on everyone’s mind: how will the metaverse affect the real world?

Similar debates arise in almost every technological era, and the current one is no different. The world’s population has wondered if artificial intelligence (AI) will take over human operations, automation will replace all jobs, and remote work will destroy physical offices forever.

Now, with companies like Decentraland, The Sandbox, and others in development promising real, habitable metaverse platforms, what does this mean for the future of real-world connections?

The metaverse and common concerns

The metaverse, a combination of spatial computing and the Internet, aims to create 3D virtual worlds and incorporate several key emerging technologies, such as blockchain, cryptocurrencies, AI, cloud, and edge computing, among many others.

The concept was made popular by Neal Stephenson’s 1992 novel Snow Crash and subsequent literary works like Ready Player One. At the same time, multiplayer world-building games like Second Life and Minecraft opened up the possibilities for a new existence. virtual parallel to our real life.

It may not be a coincidence that this period, in the late 2000s, is the time when the industry witnessed the first rise of social media, and the virtual footprint of humanity became almost as important as the real.

Concern about these threats to the real world is not entirely unreasonable. Internet users around the world already spend enormous amounts of time online and spend significant efforts to enhance their online presence, both for social and professional purposes. Once the Metaverse transforms the Internet into a three-dimensional virtual space, could it eliminate the need for a physical world altogether?

Why the metaverse can’t completely replace the real world

The metaverse offers an alternative, habitable environment to the physical world that abides by the rules of physics of our universe, but still depends on those same rules.

This is because blockchain and blockchain-based computing continue to rely on vast amounts of natural resources and energy, which is only made possible by the real world that exists around us.

Without coal or the Sun to produce electricity, the minting of crypto to support blockchain ecosystems would not be possible, meaning the platforms of the metaverse would cease to exist.

Currently, all other aspects of the functioning of the metaverse make use of some physical resource or law. User engagement with these platforms follows the rules that govern our perception of light so that we can put on our VR headsets and enter an immersive digital realm. Navigational aids such as remote controls, eye tracking, hand controls, and omnidirectional treadmills take advantage of human anatomy and the laws of motion to enable lifelike experiences. Even within the virtual world, developers mimic physical properties like gravitational anchoring to create a sense of authenticity in every experience.

Possible real-world consequences for the metaverse

With significant technological advances, the Metaverse could supersede the real world in relevance. Although this is a futuristic notion that is several years or even decades away, we could soon see the Metaverse replace specific parts of the real world.

While some users might still resist adopting the metaverse in favor of the real world, and others might struggle to maintain a good real-digital balance, a portion of the global user base might shift a significant percentage of their social life to the metaverse, replacing all physical interactions.

Although the Metaverse has enormous potential, it will be several years before it reaches its true realization. In his October 2021 Founder’s Letter, the CEO of the Metaplatform, Mark Zuckerbergmentioned:

“Our hope is that in the next decade the Metaverse will reach a billion people.”

Even then, it will be less than a fraction of the world’s population, and there is no chance of the Metaverse superseding any aspect of the real world without sufficient adoption.

However, in the coming years, we could see the technology become increasingly important to certain user cohorts, nearly replacing the respective real-world equivalents within these communities.