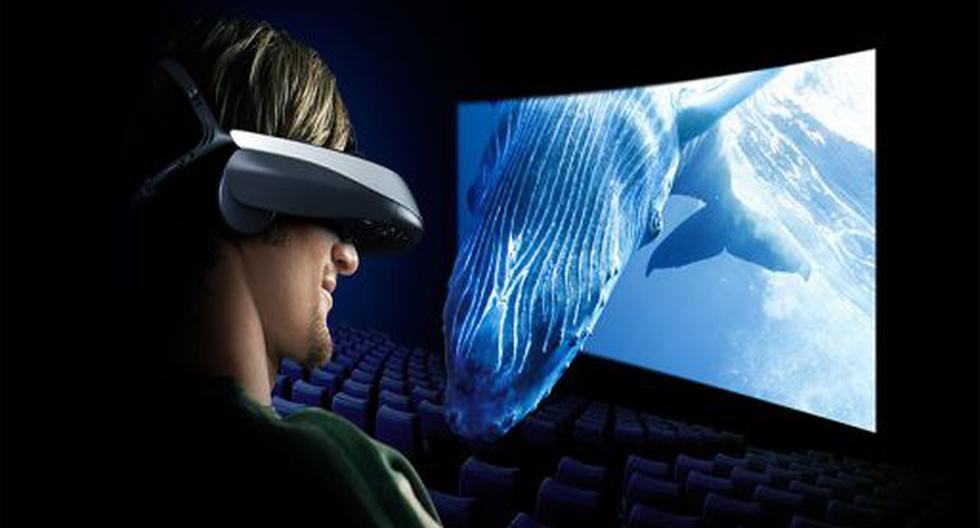 How can virtual reality affect the body and mind? | TECHNOLOGY

In reality, Bell was walking across a carpet wearing a virtual reality (VR) headset: “I knew I was in a virtual environment, but I was still scared,” Bell said after his experience.

The psychological effects of life-like virtual experiences are just one of the challenges facing VR, a technology that could finally launch commercially in 2016 after decades of talk.

Samsung and Google have recently launched VR headsets that use smartphones as a screen. And in the coming months HTC, Oculus (of Facebook) and Sony plan to release more advanced headsets (the first two for computer screens and Sony for its PlayStation 4 console). Oculus has stated that the headset and associated computer will be priced at around $1,500 and Sony that its headset will be worth several hundred dollars.

On the other hand, technology companies and media giants such as Walt Disney and 21 Century Fox are developing VR content such as short interactive movies, basketball games and video games.

Like all new technologies, VR carries financial risks, but it also raises questions about how it can affect users’ bodies and minds: it can cause nausea, eye discomfort and headaches and is not recommended for children.

Samsung and Oculus recommend that adults take a break of at least 10 minutes every half hour and do not recommend driving or using machines if the user feels unwell after a session.

In addition to the physical effects, Jeremy Bailenson, a Stanford University professor and VR expert, notes that VR can change people’s thinking and behavior because the experience is so realistic. Ignorance of the psychological effects has led some to say that content standards need to be set.

Sony has pointed out that like any medium, VR can have positive and negative effects, while HTC has said that content makers have a responsibility to create experiences that are fun, educational and inspiring.

But investors and analysts say that VR has enormous potential that goes beyond entertainment. It can allow students to practice surgery, people who want to rent a flat to see it without going there, and people to communicate in virtual rooms.

“In the short term there are challenges, but in the long term I think VR is going to change every industry on the planet,” says Ben Schachter, an analyst at Macquarie Capital.

In 2014, Facebook bought the VR company Oculus for $2 billion, and the deal sparked a wave of activity and investment in the VR and augmented reality sectors, which display digital objects in users’ real-world views.

In the 18 months following the Oculus purchase, 91 investments worth a total of $1.1 billion were made, compared with 50 for $316 million in the previous 18 months, according to data from CB Insights. The company that has obtained the most funding has been Magic Leap of Florida, which is developing augmented reality glasses.