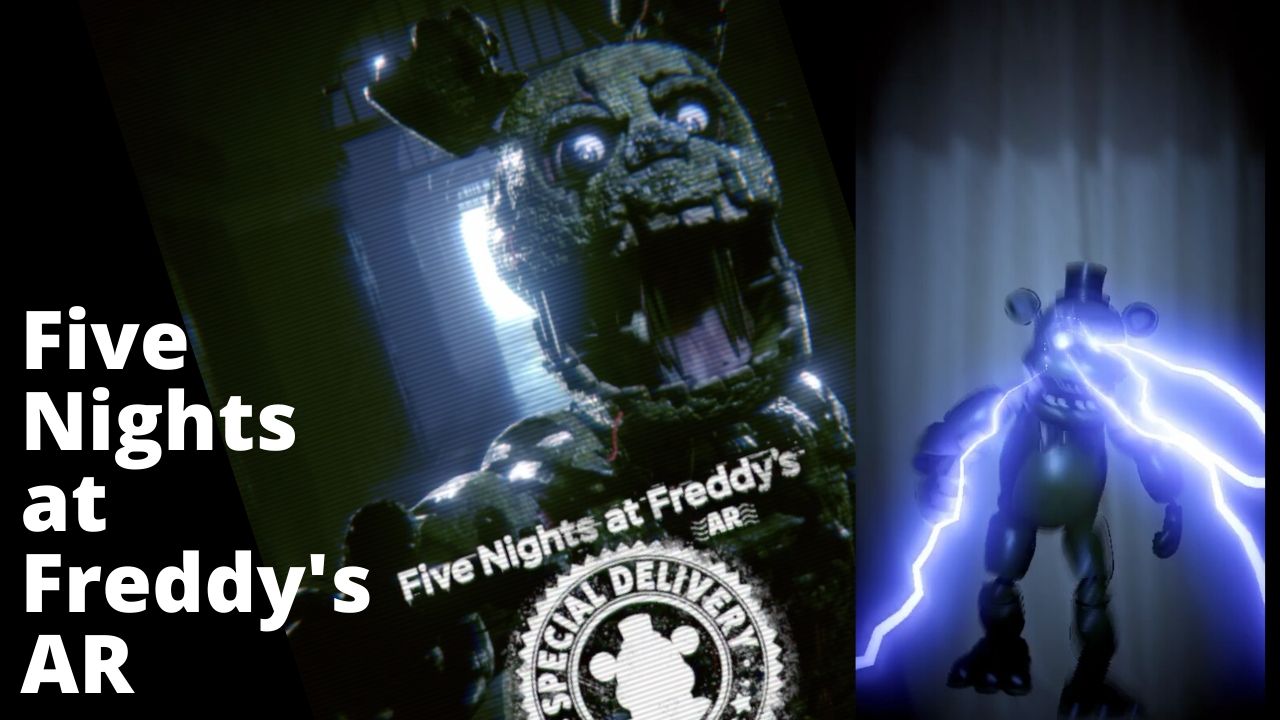 One of the most anticipated augmented reality games of the year has just landed in its early access mode. I mean the game Five Nights at Freddy’s and who do you think has the privilege to play it? Me! On November 22 I got a notification to be one of the first players to try it. So I got ready to play it, check out the summary of my experience with FNAF AR.

The invitation came by mail. In it was the early access information and they also made the invocation not to reveal anything for 24 hours, of course some complied. As soon as I had some free time I got ready to play it is due: on the street near a park to have freedom.

For those who do not know the game franchise. This is a video game series of the horror genre that above all uses suspense, surprises and immersive audio to create a great atmosphere.

It could be said that the game in general consists of surviving the animatronic animals that will want to kill us. The series of games is really addictive, but the fact that we now have a new version with augmented reality allows us to have a total immersion, because now we will really be running away and deactivating the animatronics.

We are facing one of the first games 100% with AR. In other words, the fundamental pillar of the experience is augmented reality. Without it, we will not be able to play it, which is why some users have complained about receiving early access but not being able to experience it because their smartphones are not compatible… Especially on Android devices.

The dynamics of the game FNAF AR or FNAFAR

In FNAF AR the dynamic is simple. At the beginning they teach us as if it were a tutorial: how to play Five Nights at Freddy’s. They will tell us that Freddy Fazbear will soon appear, and we will see him on the map.

When he arrives, a doorbell will ring, you know what it means. We will have to find it using the flashlight and so that it does not hurt us we will have to give it an electric shock and thus have its residues that will serve us in the future.

As in all games, it requires us to experiment more to know all the dynamics. As we play: we know that we need to collect these halos of light that will give us a chance to continue playing future games because they wear out too quickly for the times we lose. As we walk and collect, our battery will also increase, which will help us generate the electrical discharge.

The game could focus on giving the animatronics electricity shocks without getting caught to increase our score…or as they call it in the game: the longest streak.

The great thing is that you can also try it at home and not have problems with being immersed in the game in the middle of the street, which can be dangerous. In fact, the game recommends you to use headphones to get the full experience but better to do that at home.