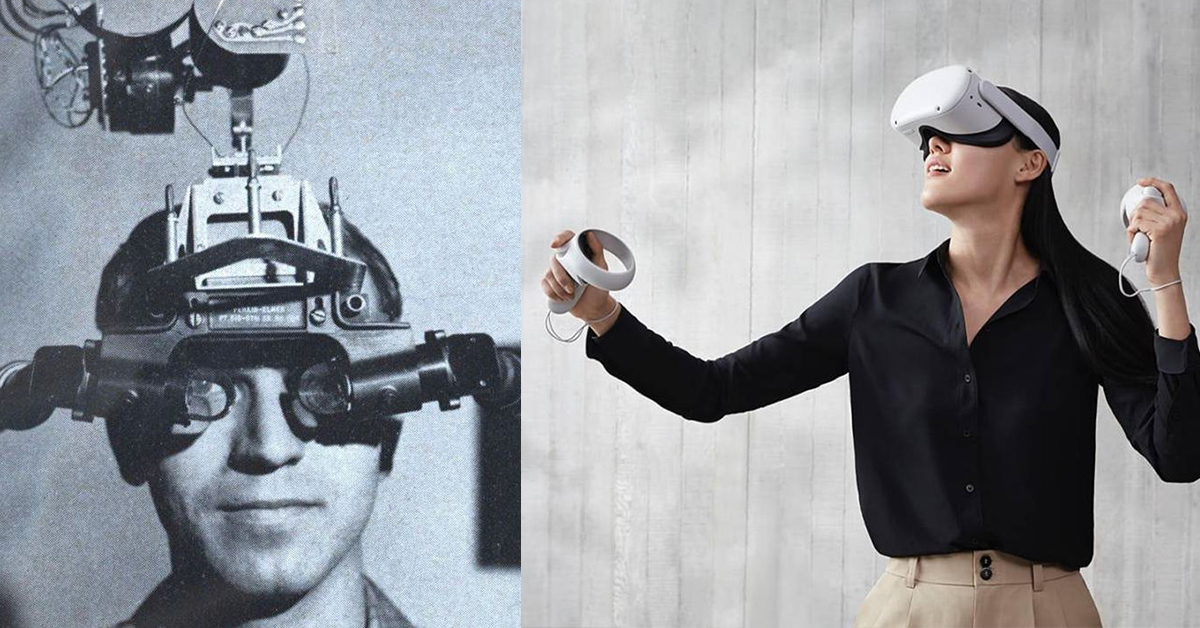 Although the concept of virtual reality seems somewhat futuristic or from recent times, the reality is that it is a technology that has been sought after since the middle of the last century. The first concepts were a bit far from what we traditionally know as VR, however the goal was the same: to bring human perception to an almost realistic simulation. Let’s now review how we went from simple 2D drawings, to the most advanced VR headsets and experiences on the market.

Beginnings before the 20th century

On previous occasions we have already talked about how Morton Hellig created the Sensorama and became a pioneer of what we know today as virtual reality (see “History of virtual reality, curiosities and more”). But there are even older examples from the 1960s with concepts a little further from what we know of this technology today, but which can definitely be considered precursors of it.

The first of these dates back to 1838, when Charles Wheatstone began his studies of binocular vision and the creation of stereoscopic pictures: a series of flat images of the same object (but taken from different angles) that, when combined and shown individually to each one of our eyes create the illusion of a 3D environment.

In modern times, a beloved device from our childhood used this same principle to amaze us with rudimentary immersive images. We refer to the View Master.

The first headset with head tracking (head movement detection technology) was developed in the 1960s under the name of Headsight. It consisted of a screen for each eye and a magnetic movement detection system. This moved some remote closed-circuit cameras. The idea was to use the viewer to control situations from a distance as if you were there and it was used by the US military.

Kickstarter: the start of commercial VR

It is curious that the biggest promoter of virtual reality technology today has not been a high-tech company but a site for Internet entrepreneurs. And thanks to a very successful campaign that helped Oculus raise more than $2 million dollars, today we have one of the most versatile technologies in VR today. 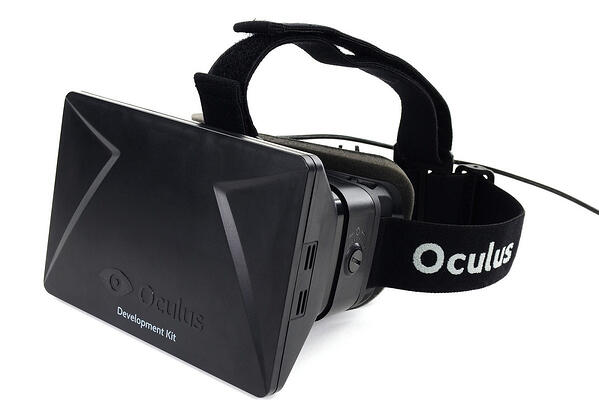 The here and now

Thanks to this commercial success, other companies have decided to invest and develop in this segment. The VR viewers that set the standard today are:

Oculus Quest 2: From being an entry-level scope, this has become the company’s top bet. By itself it offers a good VR experience, but thanks to its Oculus Link cable; it is possible to connect it to a PC and improve its performance even more.

Valve Index: The giant PC gaming company enters the arena with its high-definition viewer. Its refresh rate of 120Hz (and up to 144Hz in experimental mode) make the VR experience extremely smooth. And as icing on the cake, Half Life: Alyx is the first AAA VR title to take full advantage of this headset. 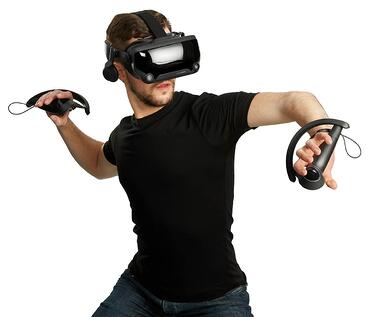 HP Reverb G2 and Omnicept: These HP proposals have a very high fidelity (2160×2160 resolution per eye). It has 4 internal cameras to detect its space in the simulation and inter-pupillary distance adjustments. The Omnicept takes all of this to the next level, applying machine learning to the simulation (learning directly from user interaction) while studying your biometric variables in real time (pupillometry, vision tracking, heart rate, facial expressions). This is a viewer that learns with you and improves your well-being by participating in the simulation. 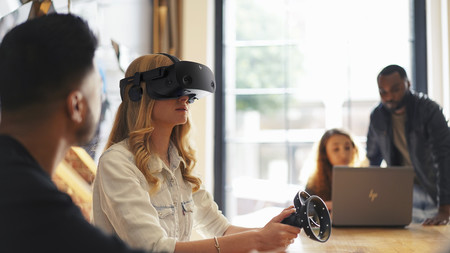 At Inmersys we are ready to bring a variety of experiences to your consumers, using the latest technologies and adapting it to your needs and those of your clients. Subscribe to our blog and learn more about this industry.