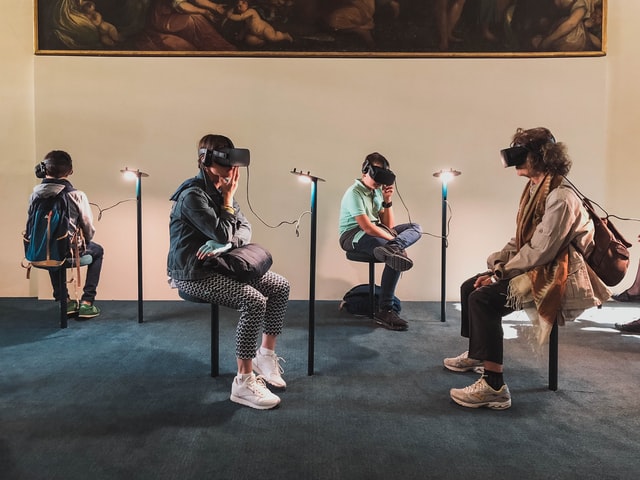 Do you know what is the difference between VR, AR, MR, XR; and which one is the best?

When immersive experiences first became accessible to everyday consumers in the form of headsets like the Oculus Rift and Google Glass, the industry seemed ripe for mainstream acceptance.

A few years later, the hype around VR and AR died down.

So Facebook (the company) changed its name to Meta and signaled its investment in the metaverse. Suddenly everyone cared about virtual reality and augmented reality again.

However, there are still many people who are still not very clear about what all these terms mean. What is the difference between augmented reality and virtual reality? What does “XR” stand for, and what exactly is “mixed” reality?

Basically, if you put something on your face and you can’t see until you turn it on, that’s VR.

Therefore, when you experience AR, your perception is still guided by real-world objects and events.

Unlike VR, AR doesn’t require you to be completely immersed in a headset, or use a headset at all, for that matter. If you’ve used a Snapchat filter, you’ve used a form of AR.

Mixed reality is everything in between these two extremes, so it generally works for both AR and VR.

That includes devices that offer both technologies in one, you can imagine a headset that is transparent for augmented experiences, but can turn opaque when the user wants to be fully immersed.

It’s also worth noting that, we’ve been talking about replacing or adding to reality, but some researchers are also looking at removing things from reality.

This could be used, for example, to focus on a particular subject in an environment while ignoring others. The term “mediated reality” is sometimes used to describe both computer-generated interactions that add to our perception, and those that remove it.

In general, though, you’ll see MR and XR as the most common umbrella terms, as they’re more reflective of the experiences consumers will buy.