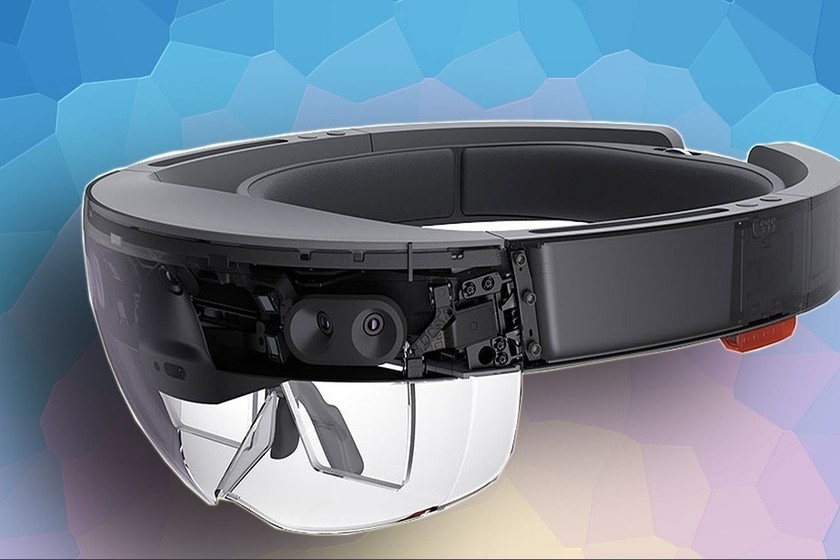 Different software and hardware companies are betting on augmented reality, virtual reality or mixed reality solutions. As the fact that we are working on three types of realities can be confusing, today We are going to explain the differences between them. to prevent you from confusing them, since they have many similarities between them.

As a summary, we could say that virtual reality generates totally non-existent worlds, augmented reality combines non-existent elements with others that are there, and the mixed one is a mix between both. However, we are going to go deeper explaining in detail how each of them works.

What is virtual reality

The virtual reality or VR differs from the rest by being in which you are completely immersed in a virtual world. This means that it allows you to simulate a complete sensory experience inside an artificial environment without seeing anything on the outside. To “get inside” this virtual world you usually need both special glasses and headphones.

These glasses have to be specially designed for this reality, and have a display that mounts right in front of your eyes. There are two types of glasses, those that have their own built-in screen like the Oculus Rift or those that need you to incorporate a smartphone to act as a screen, such as Samsung’s Gear VR.

In general, when you have glasses in which the screen is the mobile itself, the smartphone also acts as a computer managing everything you see. The rest of the models usually connect to a laptop or desktop computer so that they are the ones in charge of loading and moving the virtual environment.

Virtual reality glasses cover your eyes so that you can only see what is on the screen. They have sensors recognize the movement of your head, so that when you turn it to the side you make the same movement within the world or virtual menu you are in. In addition to glasses, it is also recommended to have headphones to achieve a more immersive experience.

However, when you are using virtual reality glasses, the headset will help you orient yourself by knowing which direction the sounds are coming from, while by moving your head you can also move within the virtual world. Some models include a remote with which to interact by pointing inside the virtual environment or activate the objects or menus.

What is augmented reality

Augmented reality or AR differs from the rest by being in the the real environment is complemented with digital objects. Come on, you see everything that you have around you, but the computer of the equipment that you carry in front of your eyes will be able to reproduce objects, animations or data on this environment that are not really there.

This allows, for example, to see how a piece of furniture would look in your room, something that some companies are already using. If you like games, it also allows you to walk the streets of your city capturing Pokémon that aren’t really there with your mobile. 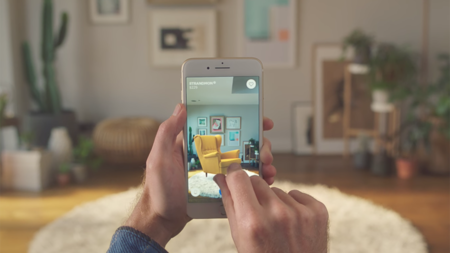 To create this type of reality, real media and digital media can be used. specially designed glasses, helmets or the lenses of your mobile phone. In the case of glasses, think of Google Glass, which has a transparent glass so you can see what is around you, but can superimpose information on any object.

Both in the case of glasses and helmets, therefore, there will need to be a CPU that manages the virtual reality that is printed on the real one. This may be included in the device, but it could also be enough to connect to an external computer that takes care of the work. In any case, the common point between glasses or helmet is that they will have to have sufficiently transparent lenses to see your surroundings through them.

Secondly you can also use augmented reality on mobile devices such as smartphones. These use their cameras to show you on the screen the real physical elements that you are seeing, but they also manage with their processors digital elements that are reproduced in a way that it seems that they are interacting with the real environment. A good example of this type of application is the Pokémon Go game, which popularized augmented reality a few months ago.

As digital images interact with a real environment, in this type of technology it is not so important to have stereo headphones. Controls and control methods are not strictly necessary either, although this will depend on each application and how you have to use it.

What is mixed reality

Mixed reality or MR It is a mix between virtual and augmented reality.. It is therefore an environment that mixes the best aspects of both, unifying the experience so that you only need a single helmet or goggles to be able to use one or the other.

On the one hand, virtual reality allows you to immerse yourself in completely digital worlds, while augmented reality allows you to print digital objects in real environments. So what mixed reality does is unite both concepts to allow you to interact with real objects within a virtual world, be fully immersed in a completely virtual world, or reproduce virtual items in your real environment. 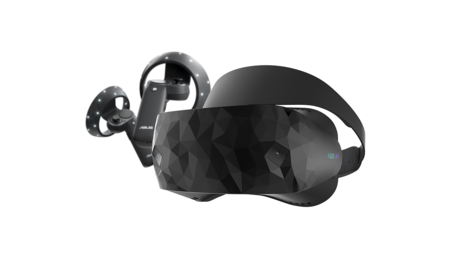 To use augmented reality you need closed helmets. These will have a camera, so that on the screen that you have over your eyes you will be able to see or your real environment through the camera or a totally virtual environment. The helmets, as in the previous cases, may have an internal CPU or have to be connected to an external computer.

Although mixed reality has been almost the last to arrive, the push of companies like Microsoft is betting everything on it and bringing it to Windows 10, which would democratize it so that almost anyone can use it.