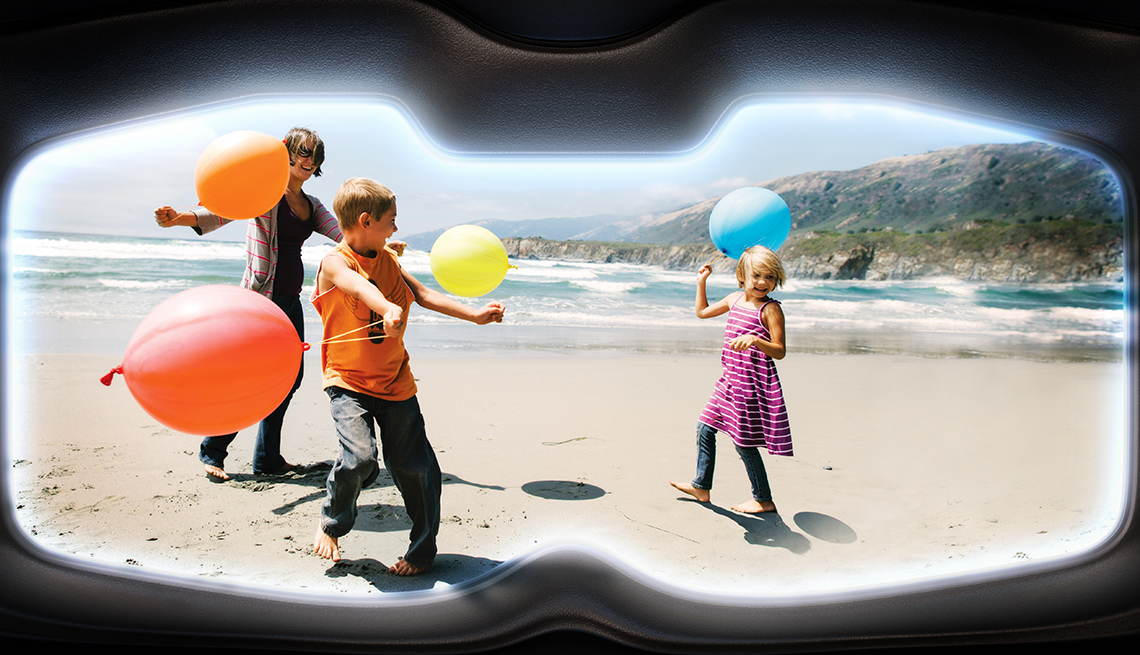 Benefit of virtual reality and its use in healthcare

In the 1990s, Tom Furness was surprised to learn that dentists, whose patients wore his Virtual Vision glasses, made up the largest market for his product. He had discovered something important: the potential of virtual reality as a pain reliever.

That prompted experiments with VR among burn victims and children with leukemia who must undergo painful treatments. A program called SnowWorld was developed at the University of Washington in 1996 specifically to help severely burned patients. The illusion of being transferred to a frozen place was so powerful that it could overcome even the intense pain of wound care.

More recently, virtual reality has been used to treat post-traumatic stress among military veterans and to alleviate chronic pain through immersion in meditative environments. Walter Greenleaf, a behavioral neuroscientist at the Virtual Human Interaction Lab at Stanford University, is a pioneer of these innovative therapeutic uses. He helped develop VR systems to help people with phobias, depression, or drug addiction. He thinks that VR’s specialty will be its healing ability.

“Entertainment and games are going to come down in price, but what’s really going to make a difference is wellness and health,” he says.

Stroke patients who need to relearn how to use their limbs during their recovery could work with a virtual therapist to help guide their movements and “slow down the world,” says Greenleaf, allowing them to practice physical gestures at a slower pace.

The same principle could help autistic people model facial expressions and practice interpersonal interactions in an artificial setting. There is also good evidence that VR therapy can address cognition problems in older people, giving us the long-promised “brain game” that leads to long-lasting and significant improvements in executive function.

Other VR applications focus on recovery after injury. The technology’s ability to fool the senses and make the body feel something that isn’t there may help train those with prosthetics to use artificial limbs, re-establishing neural pathways for sensing objects. Over time, virtual and mixed reality could be harnessed to drastically improve medical treatments.

Some of the most surprising applications of VR beyond medical care have to do with what is known as the Proteus effect: the emergence of an emotional bond between the user and their computer-generated avatar. In one famous study, young subjects digitally aged in VR, encouraging them to make better financial decisions: Inhabiting the body of their future selves helped give the concept of saving money for retirement emotional meaning.

Like Furness, Greenleaf has lived through several of the boom cycles that have accompanied the development of VR. “You wouldn’t believe how exciting this is for me,” he says, seeing her about to be adopted into mainstream culture. But he also recommends exercising a bit of caution.

“We’re tricking the brain’s visual system with VR,” he says. “We just don’t know all the long-term health effects.” There are also ethical concerns. One tech writer suggested using VR with prisoners, essentially confining them to a 24/7 virtual “rehab” experience, rather than offering interactions with other human beings.

The potential for abuse of virtual reality could raise strong moral or public health protests. “It’s like we’re splitting an atom,” observes Furness. “We’ve unleashed enormous power. When you join the immersive world of VR, you never forget it.”

Sensitive to possibly coercive or subversive uses, Furness founded the Virtual World Society, to unite “people who want to embrace the positive of virtual reality, to be the consciousness of VR,” and provide a kind of stamp of approval such as that of Good Housekeeping for its content. “The people who developed this technology from scratch are now in a position to guide it and use it responsibly,” says Furness. “As the old man who is considered to be the cornerstone, my mantra is, ‘We have to understand what VR does, not what it is.'”

But Greenleaf hopes that VR will become a communication platform superior to email, social media and other tools. “I think typing and texting create more barriers between people. I think this is a reversal of this way of communicating: VR allows people to be together,” he says. “If the right people come in and use this technology, amazing things can happen. I imagine one day we will know. That day will come. It will come fast.”