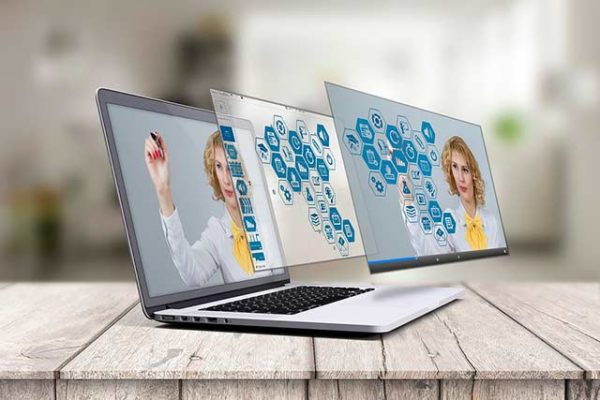 Augmented and virtual reality will have a billionaire impact in 2030

The development of products and services, health, employee training will be the activities that could benefit most from augmented reality and virtual reality. These are the results of a report prepared by PwC.

By country, the United States will be the most benefited by the application of these technologies. It is estimated that in 2030 AR and VR will have an economic impact of 537,000 million dollars (487,931 million) in this country, which is equivalent to an increase in its GDP of 2.83%.

Between the two technologies, augmented reality today generates more income than its sister and will continue to do so in the coming years. According to the study, the maturity and sophistication that these technologies are now reaching means that it is now when the business benefits that they can generate are greater.

“These technologies will help, among other activities, to develop products more efficiently, to improve the experience of consumers or to better train professionals, which will lead to a significant increase in the income of the companies that use them,” he says. the study.

Regarding their influence on the labor market, the PwC report shows that AR and VR will positively impact 23 million jobs worldwide by 2030, which represents a significant increase compared to the 824,000 that are currently affected .

By country, China tops the list of states where these technologies will have the greatest positive impact, with more than 6.8 million jobs affected. Next comes the United States, with 2,322,156 impacted jobs, and Japan, with 533,155 jobs.

As for the areas of activity that will be the ‘great beneficiaries’ of the application of these technologies, the study mentions that everything related to the development of products and services could generate up to 359,400 million dollars (326,513 million euros) in the World GDP in 2030.

Healthcare is the second area that could benefit the most from VR and AR. It is estimated that its use will have an economic impact of 350,900 million dollars (318,791 million euros). Another of the areas highlighted by the document is that of employee training, where it could have an impact on GDP of 294.2 billion dollars (267.28 billion euros) by 2030.

Finally, the report also highlights the impact of 275,000 million dollars (249,836 million euros) in the improvement of processes, which entails increasing the efficiency, productivity and precision of the employee, as well as in retail and the relationship with the consumer, where they could generate income of up to 204,000 million dollars (185,333 million euros) in the next ten years.