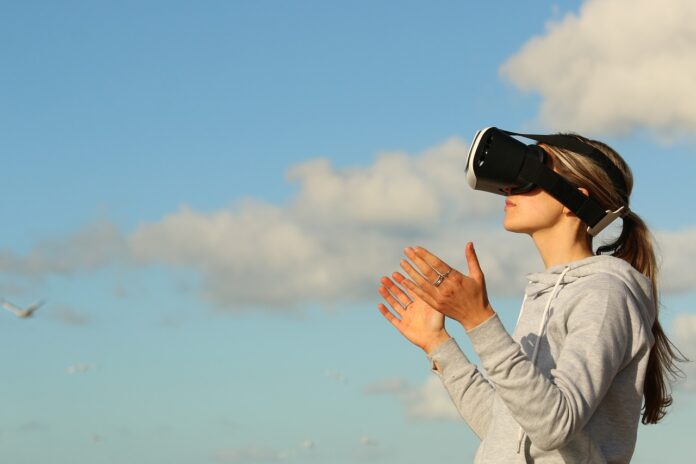 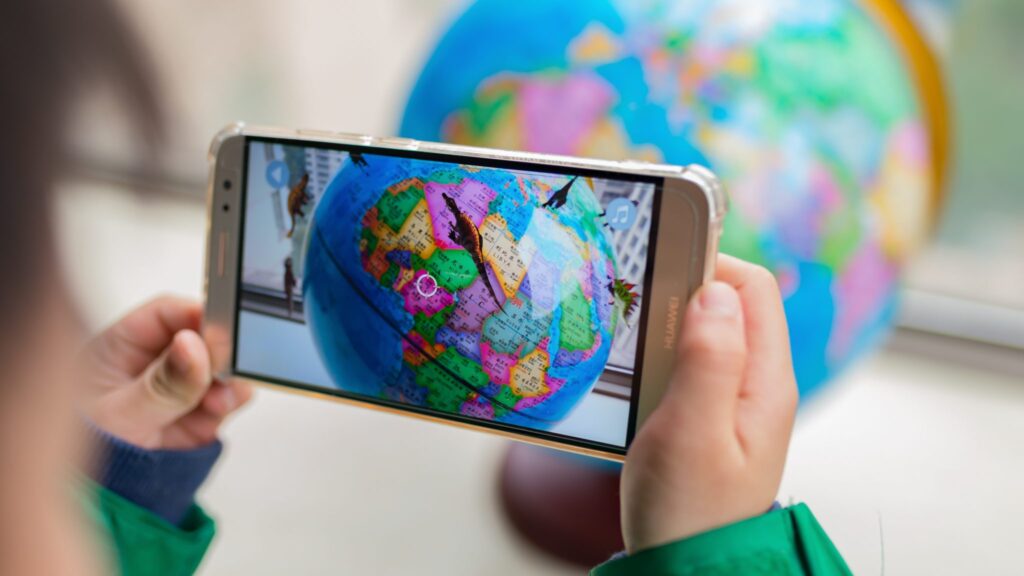 Augmented reality is a new invention in the computer-generated images. You should know that AR is the enhanced version of objects with the help of images created through computer-based projection.

There are further four types of augmented reality.

As shown by name, location-based or markerless augmented reality is used to provide more detail information about user’s nearby locations and environment.
If you are travelers and want to know more about your nearby locations to visit, you can use this technology. Location-based AR usually accesses the gps of the user’s smartphone and gives you augmented view on the screen.

Replacement of real-word objects with augmented objects. FPS games are the best example of this type of augmented reality. In war based games, the soldiers have infrared, night vision and radioactive view, which is enhanced through augmented reality. 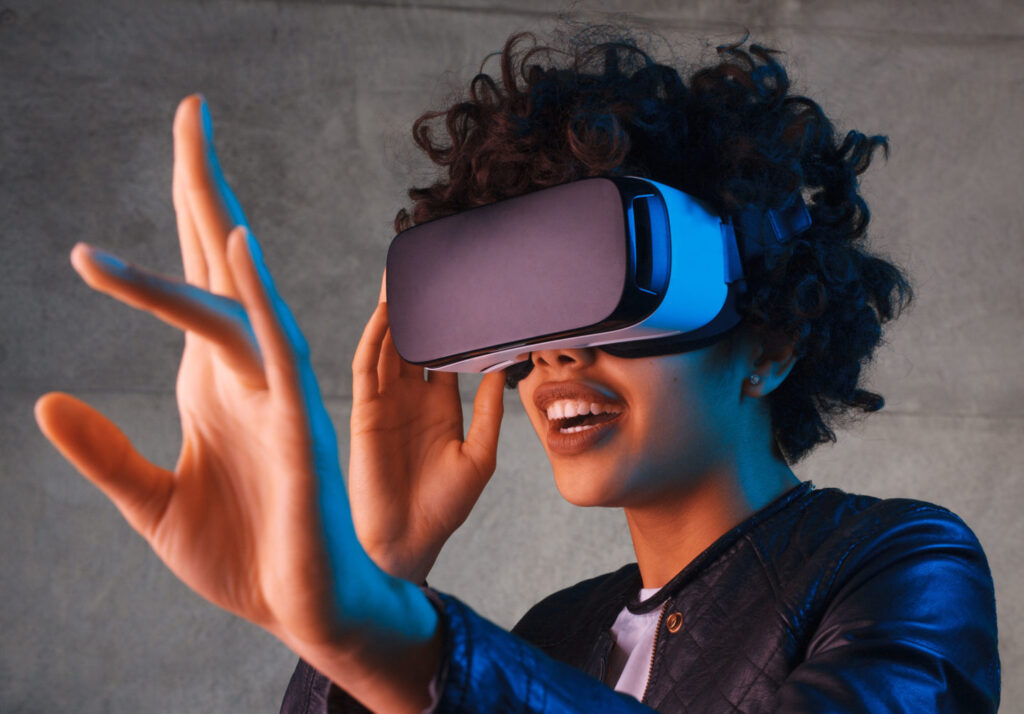 In simple words, virtual reality is the use of computer technology to create or make a simulated environment. In VR, you see a completely different view than the real-time environment.
Head-mounted display in the VR is the most immediately recognizable component. This device which covers the head and eyes to make the virtual world accessible to the user which is useful in gaming, aviation engineering and medicine.

VR and AR technologies are different from each other. For example, in Virtual reality, you sense a completely artificial environment in the form of animated scenes. However, in augmented reality, the user experiences a real-time climate enhanced with computer-generated objects. In virtual reality, the user can relocate and can also look in every direction. That usually makes a real environment, and the user feels that he is physically there.